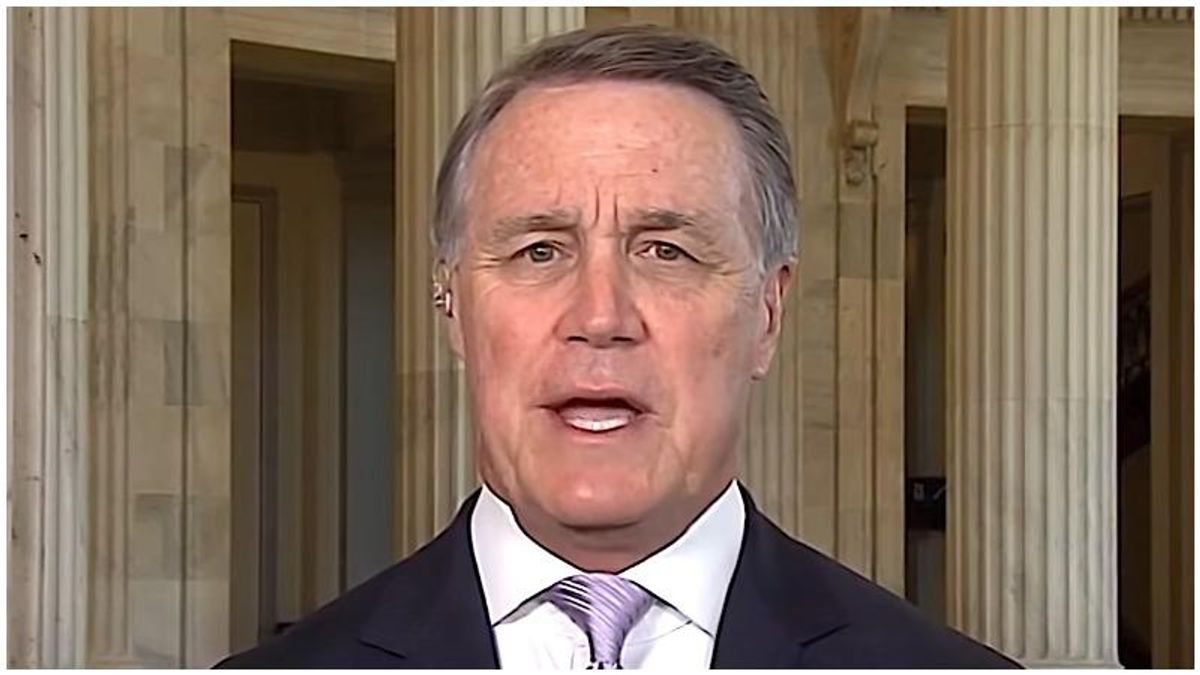 "It will absolutely clear the field for all these Democratic-leaning imbalances that we saw in Georgia," he told Fox News.

The comment comes just hours after Republican lawyers confessed to the U.S. Supreme Court that the reason they want tighter voting laws is that it's the only way Republicans can win.

"Because it puts us at a competitive disadvantage relative to Democrats," said lawyer, Michael Carvin, according to Mother Jones. "Politics is a zero-sum game," he added.