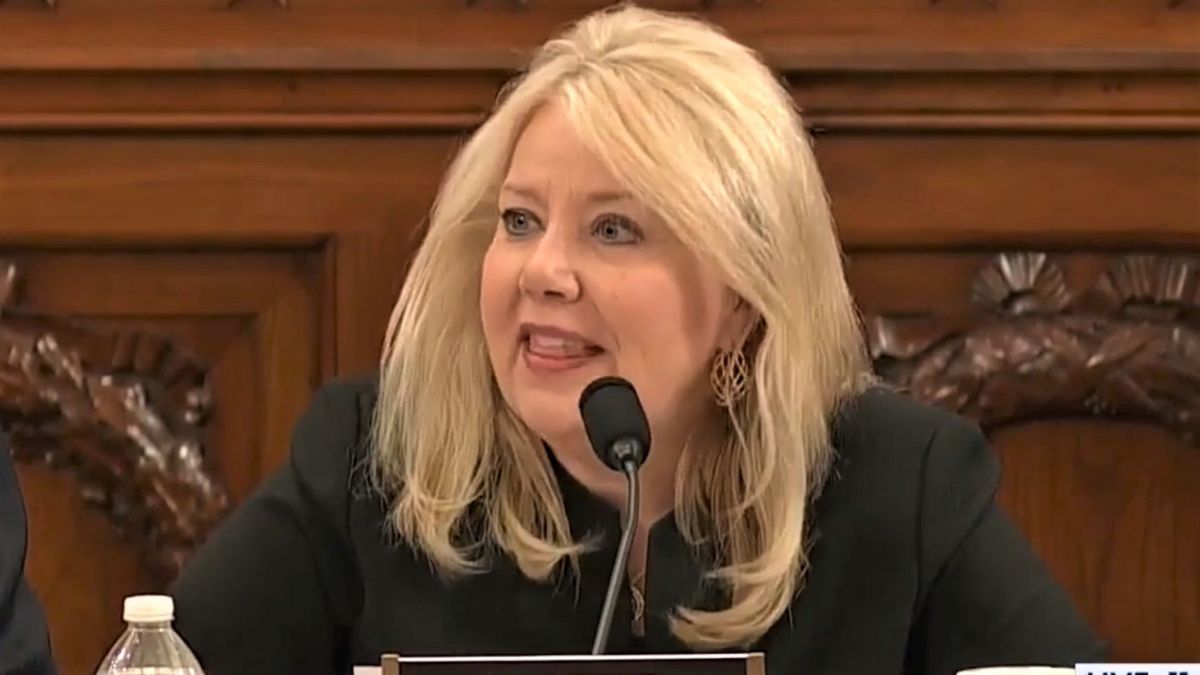 Rep. Debbie Lesko (R-AZ) on Tuesday warned House Democrats that they could be responsible for inciting violence if they dared to impeach President Donald Trump a second time.

During hearings on a resolution aimed at impeaching Trump again, Lesko decried the Democrats for being "divisive" in wanting to impeach the president one week after he encouraged an angry mob to help him stop Congress from certifying President-elect Joe Biden's victory in the 2020 election.

"I really do believe that you pushing this is going to further divide our country, further the unrest, and possibly incite more violence," she said.

Lesko went on to acknowledge that Democrats had won the 2020 election, and she encouraged them to "chalk up your wins and move on" from the riot the president incited last week at the Capitol building that left five people dead.