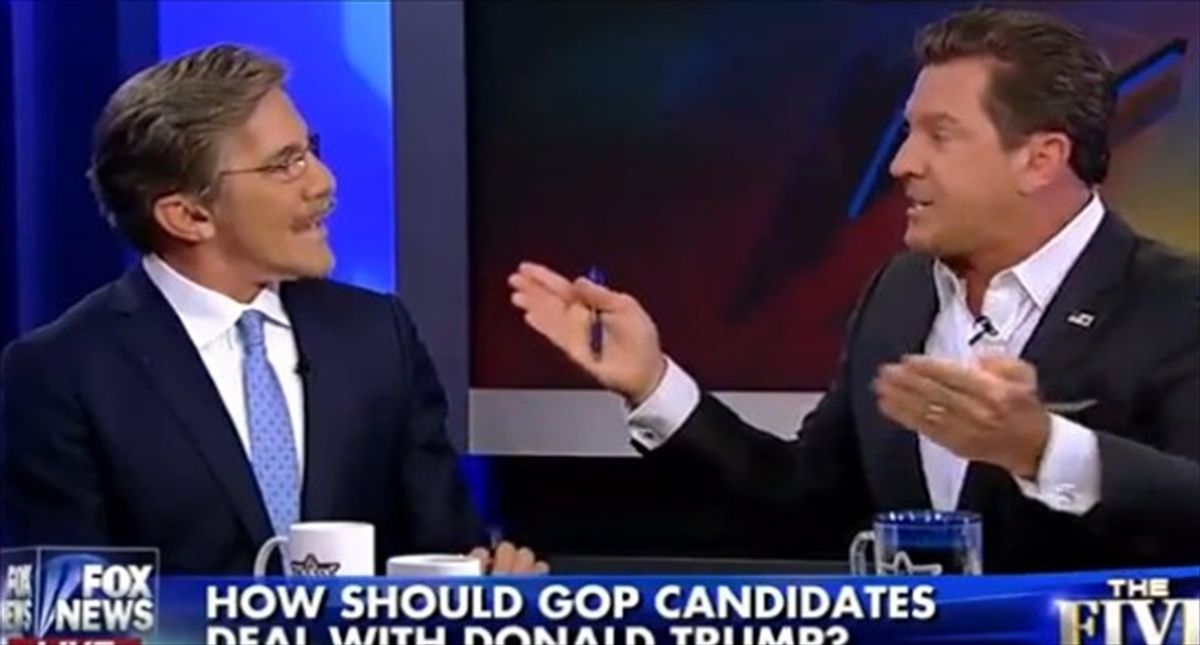 On Tuesday, Vox reported that a major Democratic strategist is planning to create a $65 million media operation that will act as a counterweight to right-wing conspiracy theories and disinformation that currently dominate American political news and culture.

"The organization, whose formation hasn't previously been reported, is called the Project for Good Information (PGI)," reported Theodore Schleifer. "It's being created by Tara McGowan, a Democratic strategist who has spent the last few years at her current organization, Acronym, trying to encourage her party to counter far-right media with liberal content. She has fans among influential Democrats and donors but has also attracted controversy from journalism groups concerned that her advocacy efforts masquerade as unbiased media, as well as from some fellow Democrats who worry that she can push the envelope too far."

The marketing memo for PGI begins, "Traditional media is failing. Disinformation is flourishing. It's time for a new kind of media."

For years now, right-wing outlets from Fox News to Breitbart have injected talking points into political discussion, shaping the views of millions of Americans. Meanwhile, the GOP has waged an assault on social media based on accusations that conservatives are being silenced — but the data actually show that conservative content dominates sites like Facebook.

"PGI wants to 'restore social trust' in media, and its critics argue ideological outlets only erode that even further and make the information wars even messier," said the report. "This time, however, McGowan is attempting to strip away the partisan ties that have dogged her previous journalism plays, including Courier Newsroom, which her new organization will back. The idea, according to people familiar with the new structure, is to continue creating a media ecosystem without the linkages between those outlets and a political organization like Acronym, Courier's current backer."