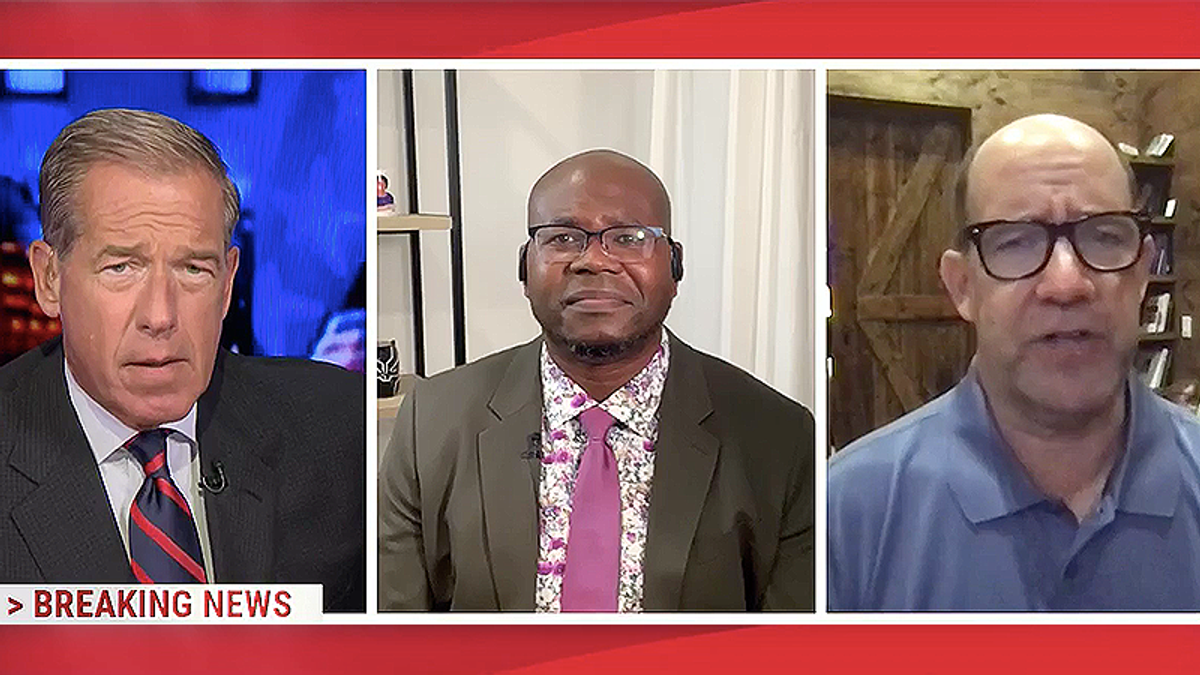 Dowd called it more serious than Watergate and what Americans faced in World War II when democracy was attacked by two autocratic leaders. In that case, Dowd said that the world united against them, and right now the world is divided.

"I think all of us made the assumption that people who took the oath of office to defend the Constitution against enemies foreign and domestic took it seriously and we now learn a president did not take his oath of office seriously," said Dowd. "We learn an entire political party doesn't take their oath of office seriously. The Republicans don't take their office seriously. We learned that Donald Trump surrounded himself with staff who didn't take that oath seriously. So, I think it is an incredibly dangerous situation we are in. And it's not only what happened in Washington but it's now a virus that has now infected many states including my state here in Texas with what is happening here with the leadership of the GOP here in Texas. So, it is an incredibly perilous point we're at. I think it is incumbent upon all of us to speak the truth and do whatever we can in whatever way we can to defend our country."

Johnson wondered why anyone is surprised by what is being discovered given everything that was known about Trump during the campaign and while he was in office.

"I'm not surprised. Donald Trump was a terrible person," said Dr. Johnson. "I mean, this was the whole purpose of Jan. 6 -- these are the additional things we'd heard of in a larger context. There is nothing you could tell me that Donald Trump did in the last administration that would shock me. If you told me that he wanted to personally burn ballots I would believe you. If you told me that he personally wanted to draw and quarter [Brad] Raffensperger the secretary of state of Georgia I would believe you. The man was an autocrat."

He said that his main concern is that the Democratic Party isn't taking it seriously enough to take major action.

"The Democratic Party is not serious enough about purging the people all the way down who are complicit and open to this kind of behavior from the federal government," he continued. "It's like there is a context to understand. You can be a nonsexist person but that doesn't mean you're an ally. You can be a non-racist person. It doesn't mean you're anti-racist. I don't care that the Democratic Party is pro-democracy. They don't seem to be anti-fascist and they have to be anti-fascist now to battle the Republican Party. There is no depth to which this previous administration could go that would surprise me in 2021."

Why aren't democrats standing up against fascism? www.youtube.com