Controversial Chauvin trial witness will have his previous cases investigated 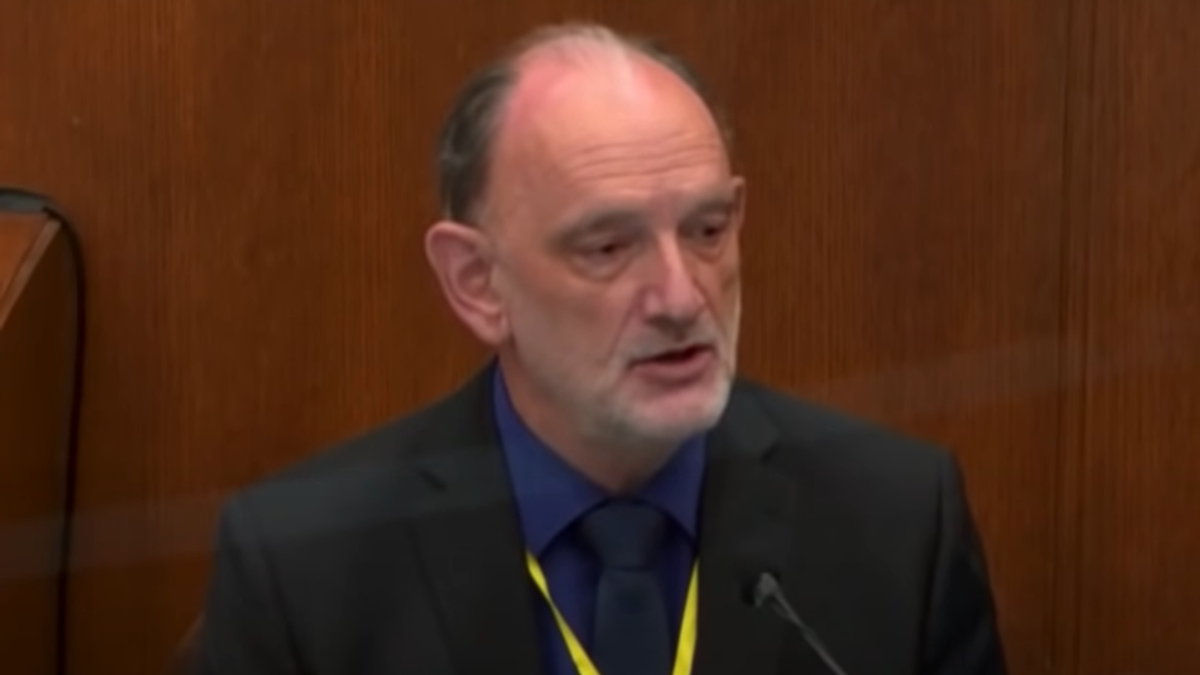 On Saturday, The Washington Post reported that Maryland officials will be opening an investigation into the death investigations managed by Dr. David Fowler, the former state medical examiner who testified for the defense in the murder trial of former Minneapolis police officer Derek Chauvin.

"David Fowler, who was Maryland's chief medical examiner from 2002 to 2019, served as a key witness for Chauvin, whose high-profile trial ended this week with a jury convicting the former Minneapolis officer of murder and manslaughter in the death of George Floyd," reported Emily Davies and Ovetta Wiggins. "Fowler broke with the Hennepin County medical examiner, among others, to classify Floyd's killing as 'undetermined' and not a homicide ... Fowler testified that the primary cause of Floyd's death was cardiac arrhythmia during police restraint due to underlying heart disease. He also said that Floyd's drug use and exposure to carbon monoxide from the police car contributed to his death."

According to the report, part of the controversy is that Fowler oversaw the examination of another police-involved death that a lawsuit filing said was "chillingly similar" to Floyd's murder — which Fowler also ruled was not the fault of police.

"In 2018, a 19-year-old college student named Anton Black died after interacting with a Greensboro officer responding to a call of a possible kidnapping on Maryland's Eastern Shore," said the report. "'Anton Black died because police employed excessive force, laying him out prone on his stomach, lying on top of him for approximately six minutes and approximately five minutes after he was handcuffed, and folding his legs toward the sky in a manner that further compromised his ability to breathe,' asserts a lawsuit the Black family has filed against several public officials in the case including Fowler."

Fowler also led the office during the in-custody death of Freddie Gray, who suffered fatal neck injuries while restrained in the back of a Baltimore police vehicle. That death was ruled a homicide, although none of the officers involved in that incident were convicted of a crime.

Fowler defends all of his work as proper, and the Maryland Attorney General's office is defending him.