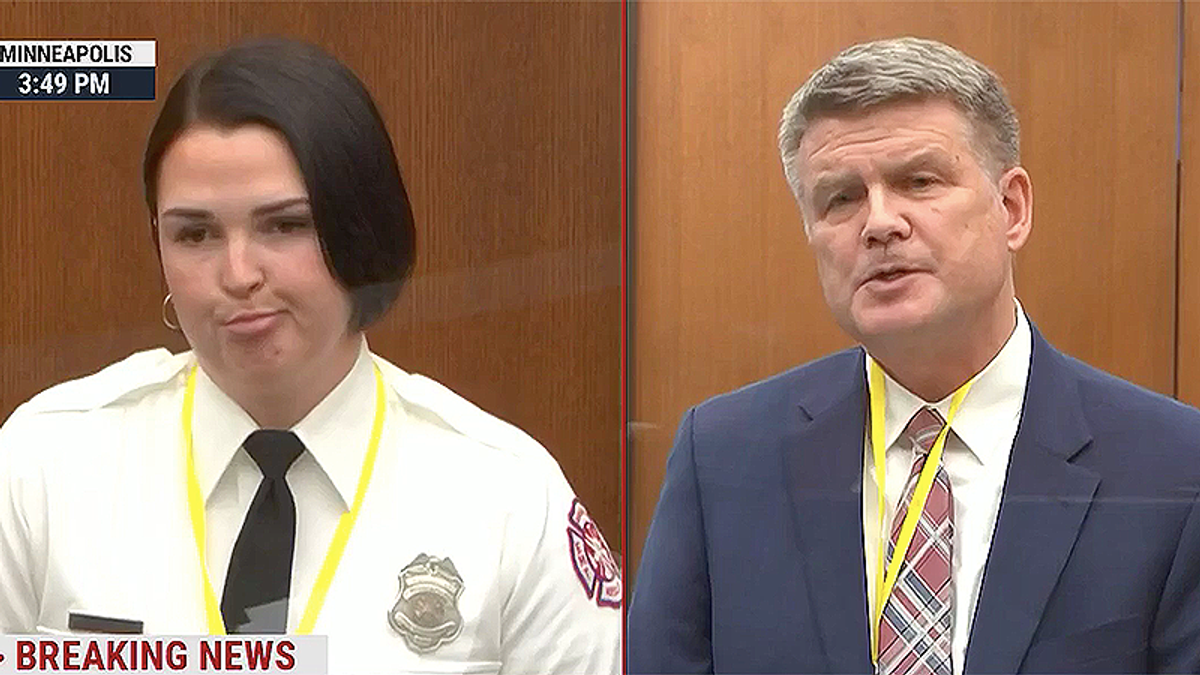 During the trial for Derek Chauvin, witnesses who saw George Floyd's death have been emotional in recalling their powerlessness to do anything to help.

One such witness was an off-duty firefighter/EMT officer who became the target of Chauvin's lawyers. He questioned the general process of first responders arriving at a scene. He questioned her memory of what she witnessed and that she got angry while demanding that police get off of Floyd's throat.

"Absolutely, that's why we're lucky it was videotaped," Hansen replied.

"Mmhm ... I got quite angry after Mr. Floyd was loaded into the ambulance and there was no point in trying to reason with them anymore because they had just killed somebody," Hansen said.

Ultimately, the court adjourned and the judge took Hansen aside to reprimand her for her answers.

Those viewing the questioning unfold prompted many to wonder why the judge in the case seemed to be so hostile to prosecutors' witnesses and on the side of Chauvin and his lawyers.

"Criminal trials are pretty volatile affairs," he said. "I've appeared before countless judges - military and civilian - federal, state and local - trial and appellate. This minor dust-up, with the judge admonishing the witness, is standard fare and injects no appellate issues into the case."