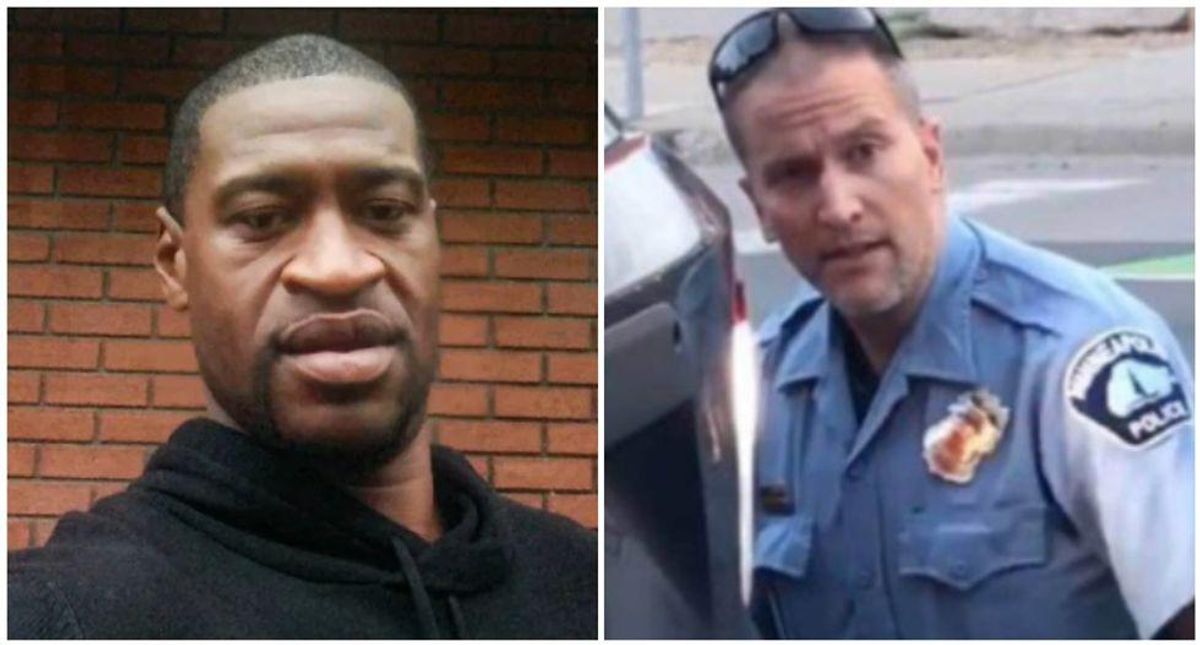 Defense attorneys for Derek Chauvin will likely focus on some key evidence from the medical examiner's report to create uncertainty about his role in George Floyd's killing -- but experts say that may not work.

The former Minneapolis police officer's defense are expected to argue the autopsy report found no clear injuries to Floyd's neck, which they'll use to claim that Chauvin was not applying his full weight as he kneeled on the dying man, but former prosecutor Glenn Kirschner wrote a column for MSNBC showing that doesn't necessarily let him off the hook for murder.

"You can bet the defense will argue that the pressure was minimal," Kirschner wrote. "In my experience with manual strangulation cases, there are almost always injuries to the structures of the neck (a broken or fractured hyoid bone, for example, or fractured thyroid cartilage, etc.)."

He expects defense attorneys to hammer away at the fact that Chauvin knelt on Floyd's neck for 9 minutes and 29 seconds, as the bystander video shows, as evidence showing the former officer did not apply enough pressure to kill the other man by asphyxiation.

"I expect that the defense will continue to argue this point throughout the trial, contending that the findings during autopsy suggest that Chauvin was not placing any significant pressure on Floyd's neck and was not impeding his ability to breathe," Kirschner wrote.

Defense attorneys will also point to the lack of petechial hemorrhages, burst blood vessels in the whites of the eyes or gums that are typically seen in strangulations, to suggest Chauvin did not apply sustained pressure to cut off Floyd's airway -- but those Kirschner pointed out those injuries aren't always found in asphyxiation deaths.

"It takes only about a few pounds of pressure on the veins in one's neck (arteries are a bit deeper) to significantly disrupt blood flow," Kirschner wrote. "If pressure is being applied, it can make it difficult to draw enough oxygen into the lungs to allow for the oxygenation of the blood in the first instance. Therefore, the combination of these applications of force and restraint caused Floyd's heart to stop."