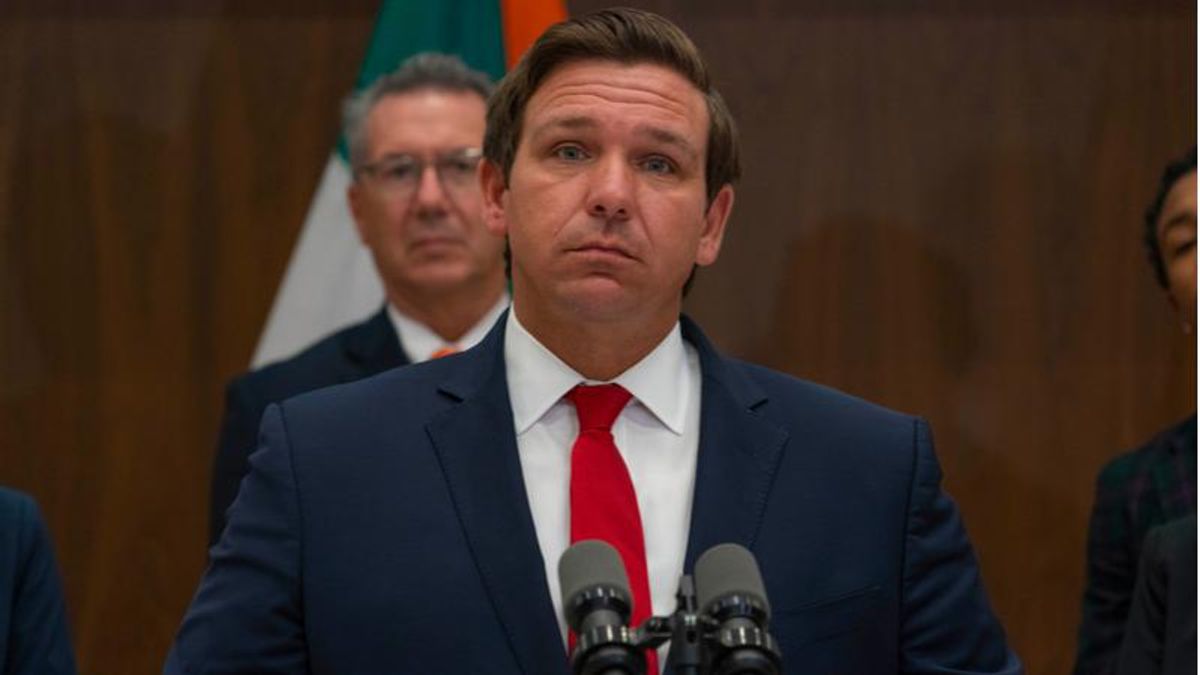 DeSantis cut $150,000 in funding for The LGBT+ Center in Orlando, which would have gone towards mental health and counseling services for survivors of the mass shooting at the Pulse nightclub.

DeSantis also vetoed funding The Zebra Coalition, which planned to convert a portion of an unused hotel into housing for homeless LGBT+ youth -- a move that came one day after he signed a bill banning trans student athletes from participating in sports alongside the genders they identify with.