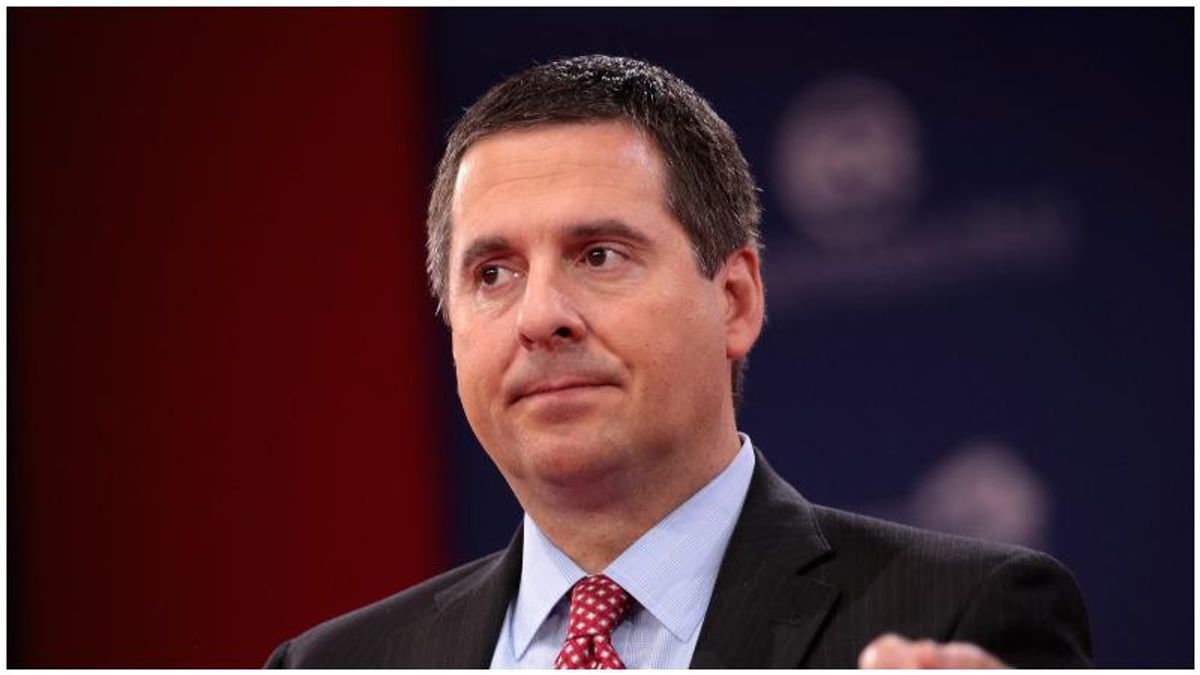 A federal judge made good on a his warning that he'd sanction the lawyer for Rep. Devin Nunes (R-CA), who filed a series of failed defamation suits against media outlets. As Law&Crime points out, U.S. District Judge Richard Bennet ruled that Nunes' attorney, Steve Biss, had "unreasonably and vexatiously" tried to drag on their lawsuit against CNN after the case had already been dismissed with prejudice for failing to state a claim in March.

Despite the dismissal, Biss filed an amended complaint that the judge described as "nothing more than a repetition of the original complaint with no new material factual allegations."

Harvey alleged that CNN falsely accused him of aiding and abetting a crime and sought punitive damages and a gag order.

"Harvey and Biss initially argued that CNN made 20 defamatory statements, but later filed an amended complaint that narrowed that number down to five," Lambe's report stated. "However, Judge Bennet concluded that even the trimmed down complaint contained the same "manifest deficiencies" regarding the statements in question which lacked 'defamatory meaning' and failed to 'plausibly allege material falsity' and 'actual malice.'"

According to Judge Bennet, CNN's request for $21,437 in attorney's fees was reasonable and he ruled as such.

Read the full report over at Law&Crime.