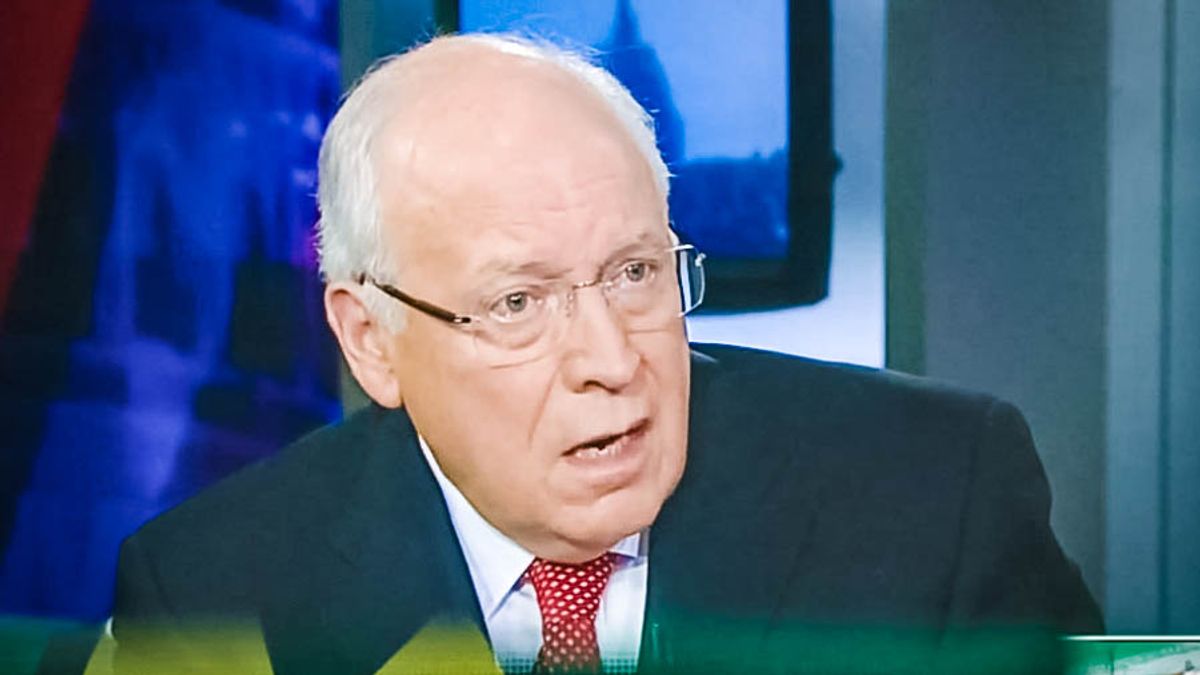 Presumably, that's what led her father to speak out, telling her that he wasn't just "troubled," but "deeply troubled."

It earned mockery from those online because Cheney was among those who built the contemporary GOP and pushed it to radical right-wing extremism.

As one person commented, it's like Frankenstein complaining about the creature he created.

See the comments from folks below:

@MaryLTrump @RealTerryKinney I don't either but I'm pretty sure it involves a joke about shooting somebody in the face.
— Sounds Good (@Sounds Good) 1628132876.0