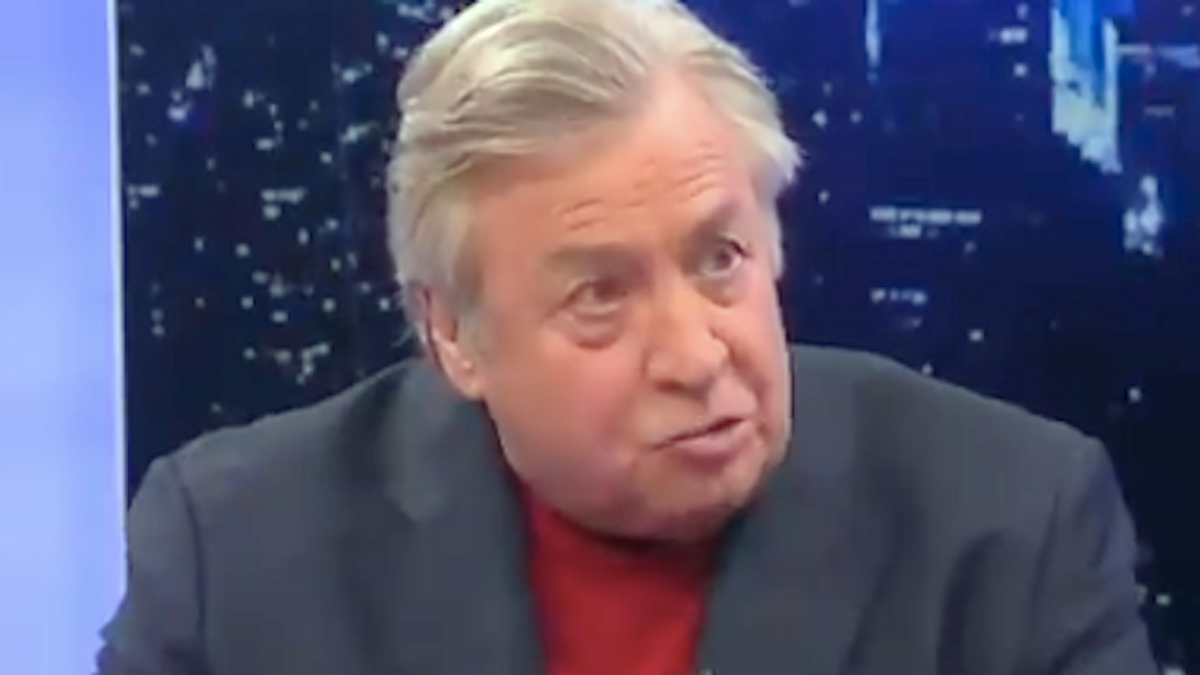 Social media users were weirded out by his remarks, which were flagged by Media Matters.

Any reference to Dick Morris should include the fact that he is one of the most consistently wrong people alive. https://t.co/83xIJxr6cj
— Jane Coaston (@Jane Coaston) 1624544054.0

At least we're getting an answer to the question "How many things can people possibly project onto one nebulous, th… https://t.co/MObuh8z5qu
— Ben Collins (@Ben Collins) 1624546937.0

@JasonSCampbell This says more about Dick Morris than any us us could possibly want to know.
— MoreSkyPlease (@MoreSkyPlease) 1624543899.0

Also when the serpent offered the apple to Eve he was all "eat this and you will understand the systems of oppressi… https://t.co/05p6cDqFXc
— Cathy Young (@Cathy Young) 1624545499.0

@JasonSCampbell I suspect his interests are converging in a way not countenanced by the doctrine.
— Gustav Swart (@Gustav Swart) 1624546944.0

@JasonSCampbell That's so specific, & metaphorically apropos given his past, it's like he started psychotherapy, n… https://t.co/l2LctwXdlG
— Kevin Blackwelder (@Kevin Blackwelder) 1624548276.0