Justice Department must step in to stop the future GOP violence — or coup: former FBI official 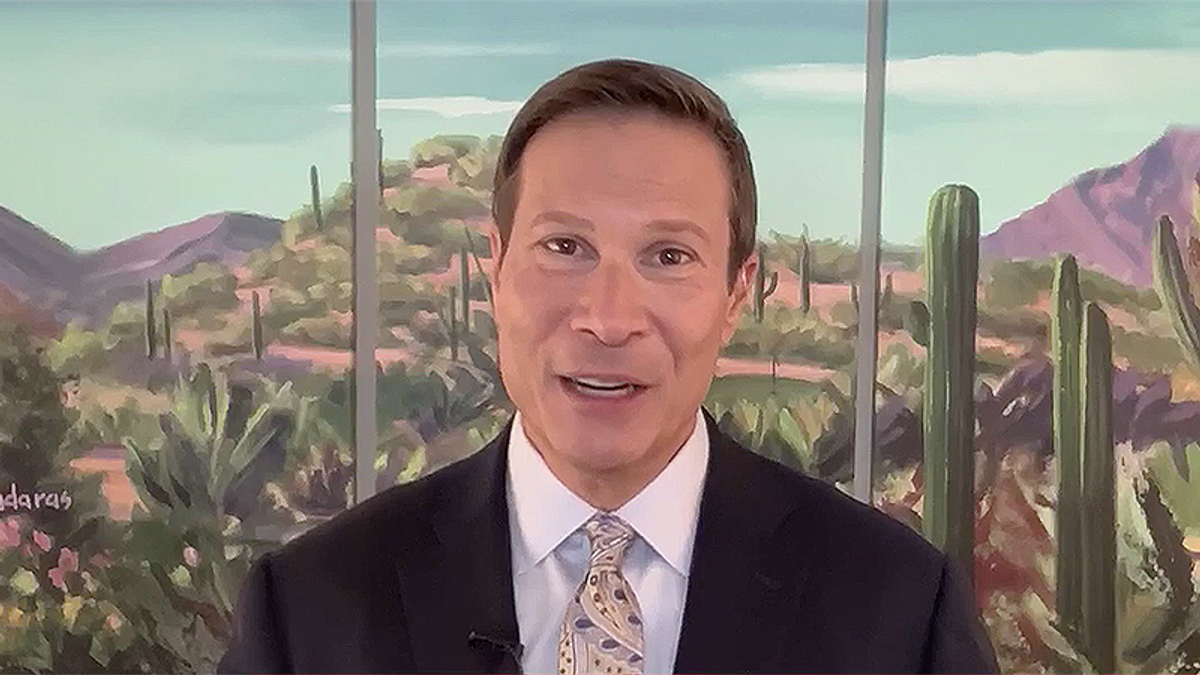 MSNBC host Nicolle Wallace began her Thursday show by addressing the possibility of another insurrection attempt coming in August. During a speech at a QAnon conference, former DNI Michael Flynn was asked why the U.S. can't have a coup like what was happening in Myanmar. He said that it's possible and it should happen. It was within days that Donald Trump and his allies began talking about a new conspiracy theory that the ex-president will be "reinstated" in August.

"Now, this is akin to the ex-president hunting for a bathroom scale to show him weighing in at 200 pounds," said Wallace. "Any scale showing Trump weighing 200 pounds is broken or rigged."

Former FBI director of counterintelligence Frank Figliuzzi called the Arizona "audit" a "fraudit," which he said is a clue for what's to come.

"He does foresee the likely outcome because he is engaged in directing or/and guiding and those around him guiding these fraudits and the outcome," Figliuzzi said. "He is not crossing the fingers and hoping. With each report of a potentially new fraudit in another state, the threat and risk picture growing larger. So, here in Arizona, we can probably game this out to three possible scenarios of outcomes. All don't end well."

The first is the very unlikely possibility that the Arizona Republican Party uncovers nothing and accepts it, moving along to the next possible election.

"But even for that scenario, there will be a fringe element that says, particularly led by Trump likely, that says deep state, they were in on it. This is rigged! There is something here! And we have the potential for violence," he continued.

The second possibility is a moderate finding where some votes were miscounted while others were folded, no one knows what happened, but there are small questions. Again, he said, Trump would claim victor and violence would erupt in Arizona.

The "third scenario, keeping with the general circus theme, Martians came in and planted bamboo fibers," Figliuzzi said with a smirk. "Jewish space lasers counted only every third Republican vote and now mass hysteria and Trump is holding a rally outside the White House. Free beer for everyone not vaccinated. It does not end well."

"DOJ has to step in here," he continued. "I understand it's fraught with peril but there are federal laws of securing ballots and voting machines that's not happening here in Arizona."