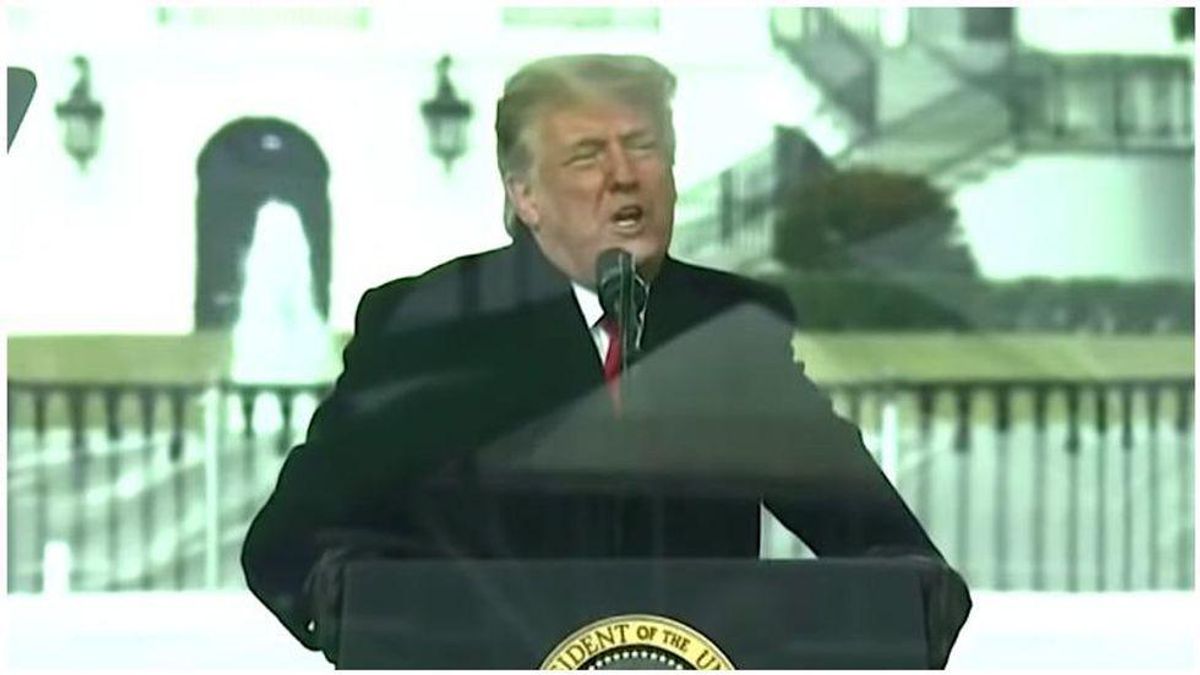 Anne Tindall, an attorney with the advocacy group Protect Democracy, agreed the DOJ's decision is "bad news for Trump," because his official role was "even more limited" than Brooks'.

"Brooks has a role in the certification," Tindall said. "He has a vote in Congress. DOJ concluded that the conduct at issue in the litigation is not sufficiently related to his vote. Here Trump has no role at all."

In its letter to a judge Tuesday, the DOJ declined to grant Brooks immunity under the Westfall Act, which shields federal employees from being sued for their words or actions in the course of their employment. The DOJ letter was in response to a lawsuit filed by Democratic Rep. Eric Swalwell. Trump also faces two separate lawsuits — one filed by two U.S. Capitol police officers, and one filed by Democratic Rep. Bennie Thompson — related to his role in inciting the insurrection.

Despite the DOJ's letter, Trump attorney Jesse Binnall insisted in a statement that his client has immunity: "The Supreme Court has been clear that presidents cannot be sued for actions that are related to their duties of office. Addressing Americans about congressional action is a quintessential presidential duty."