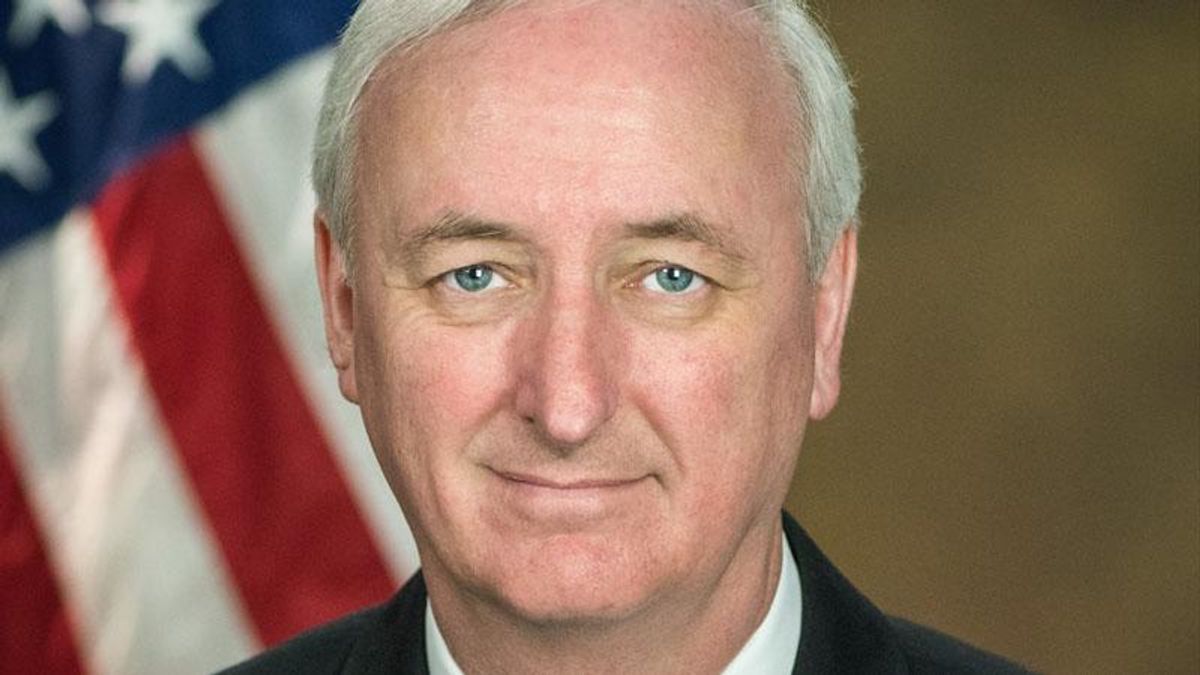 "The DOJ Office of the Inspector General (OIG) is initiating an investigation into whether any former or current DOJ official engaged in an improper attempt to have the DOJ seek to alter the outcome of the 2020 Presidential Election," a statement from Inspector General Michael Horowitz announced.

Read the release at the Justice Department OIG.