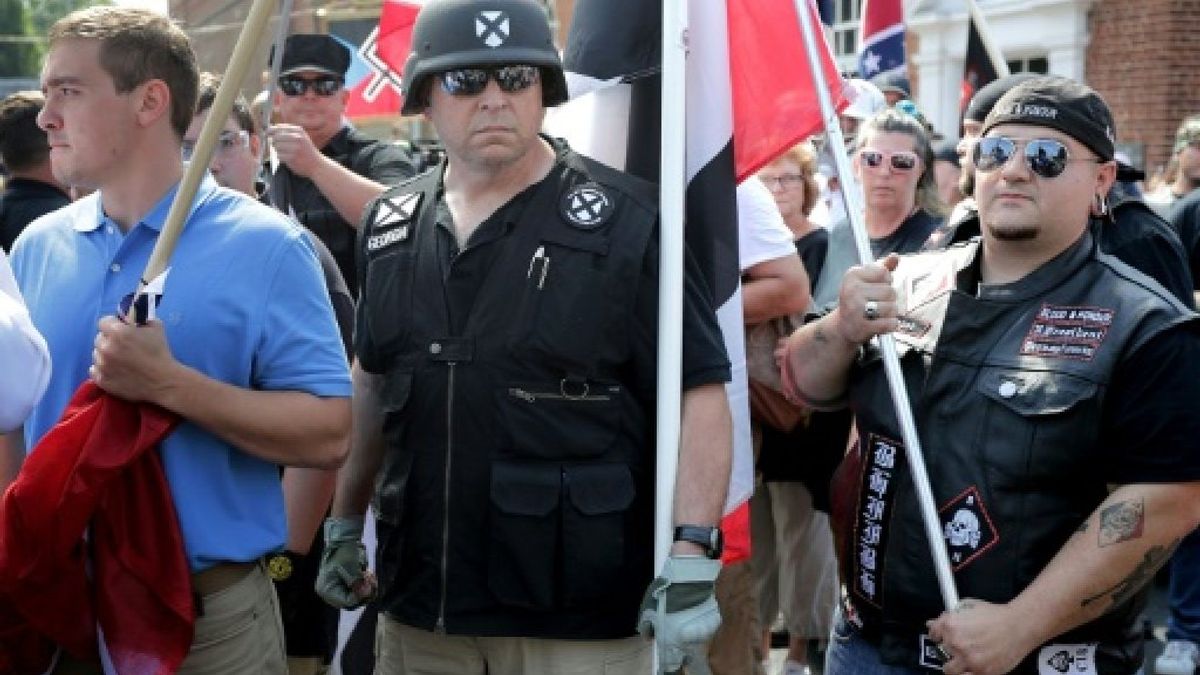 The FBI conducted unauthorized searches for domestic terrorists and other suspected criminals using data collected by the National Security Agency, according to a newly declassified court order.

Seven FBI field offices were implicated in one analyst's May 2020 search through NSA data to vet a potential source in a public corruption investigation.

Those searches were all conducted before the Jan. 6 insurrection, which renewed law enforcement interest in domestic terrorism, in the final year of Donald Trump's presidency.