Trump gave ‘resentful and paranoid’ voters ‘exactly what they wanted’ — and that’s why he remains a threat: MSNBC conservative 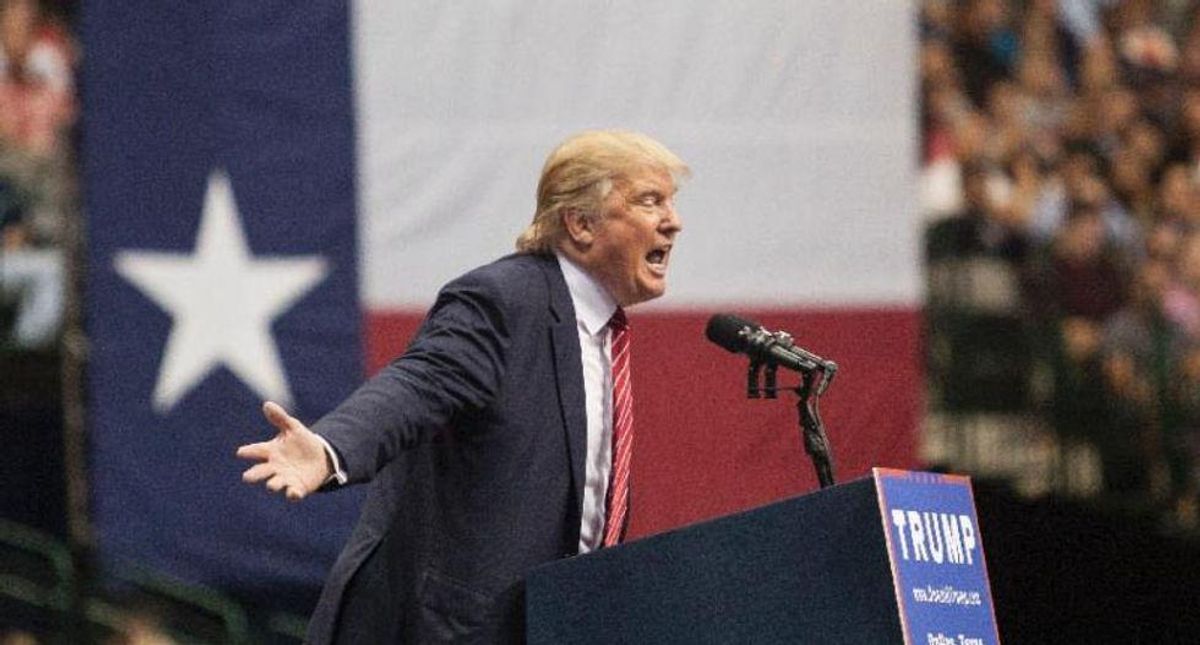 Donald Trump remains a grave threat to American democracy, according to one conservative commentator, whether or not he runs again in 2024.

Tom Nichols told MSNBC's "Morning Joe" that Trump and his imitators could do lasting harm to the democratic system in next year's election cycle with their "clownish" stunts, and he's worried about the millions of voters who want candidates like that.

"I'm actually more pessimistic about all of this than I was a year ago," Nichols said.

The Naval War College professor took issue with fellow conservative Max Boot, writing for the Washington Post, who argued that Trump had tricked

"The only place I would take issue with [Max Boot] is with the word 'hornswoggle,' that somehow Donald Trump is casting this Jedi mind trick and fooling tense of millions of people," Nichols said. "The more dangerous part is that he's giving tens of millions of people exactly what they want, that he is the expression of their resentful and paranoid politics. That this is not some sort of clown show that is, you know, that people are voting for merely because they are misled or entertained. That there is a dark core to what Trump offers people, that tens of millions of Americans like, and that's the part that we're going to have to contend with, whether Donald Trump is the nominee or, you know, some Trump-like figure."

"You can already see that the Republican Party is not capable of producing statesmen and stateswomen -- it's gone," he added. "Their ability to do that is over. They are all just trying to produce imitations of clownish, populist culture warriors, because that is what that entire segment of the population wants, and I think we are actually in for, you know, that the American democratic system is in for a fight of its life over the next two years, and it comes back to why won't the Democrats take that threat more seriously and react to it like the national emergency that it is. Because I still think, when it comes to liberal democracy, we are in an ongoing national emergency."