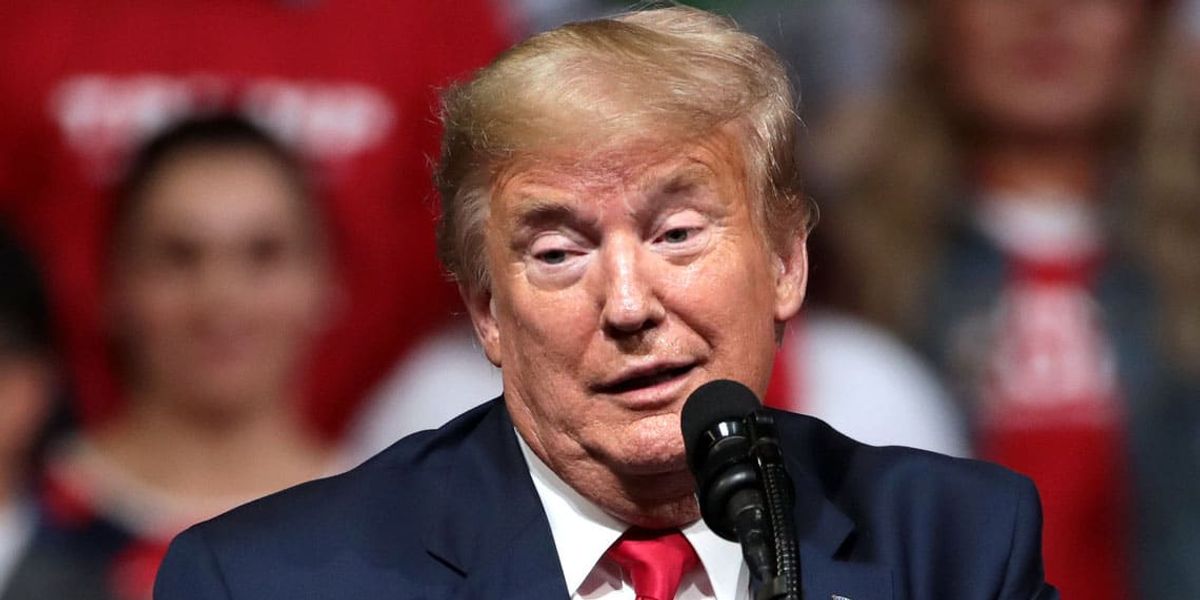 If the twice-impeached one-term president remains on the golf course instead of re-entering politics, the GOP may have a chance to move on and compete for political majorities, but the party would be driven even further into the fringes if Trump decides to run again, according to The Week's David Faris.

"If Trump runs again, they'd rather be on what passes for his good side, and perhaps more importantly, they want to remain in the good graces of the QAnon shamans and zip-tie-wielding militiamen that make up a disturbing portion of his following," Faris wrote. "It's a kind of right-wing Pascal's Wager, whereby even if Trump is not politically resurrected from the dead, they have lost nothing in the effort of guarding against it."

The GOP already is the Trump Party and will remain so until more than seven Republicans dare to defy the former president and his movement, Faris wrote, no matter what anyone might wish.

"Let's be clear about what they are doing," Faris wrote. "Out of fear or convenience, they are leaving the lights on for him. They are waiting for the groundhog to declare whether there will be four more years of Trump. They are transferring their own agency, the power and influence that they could wield to build an alternative to Trumpism and fight for it, to Donald Trump and his family and hoping for the best."