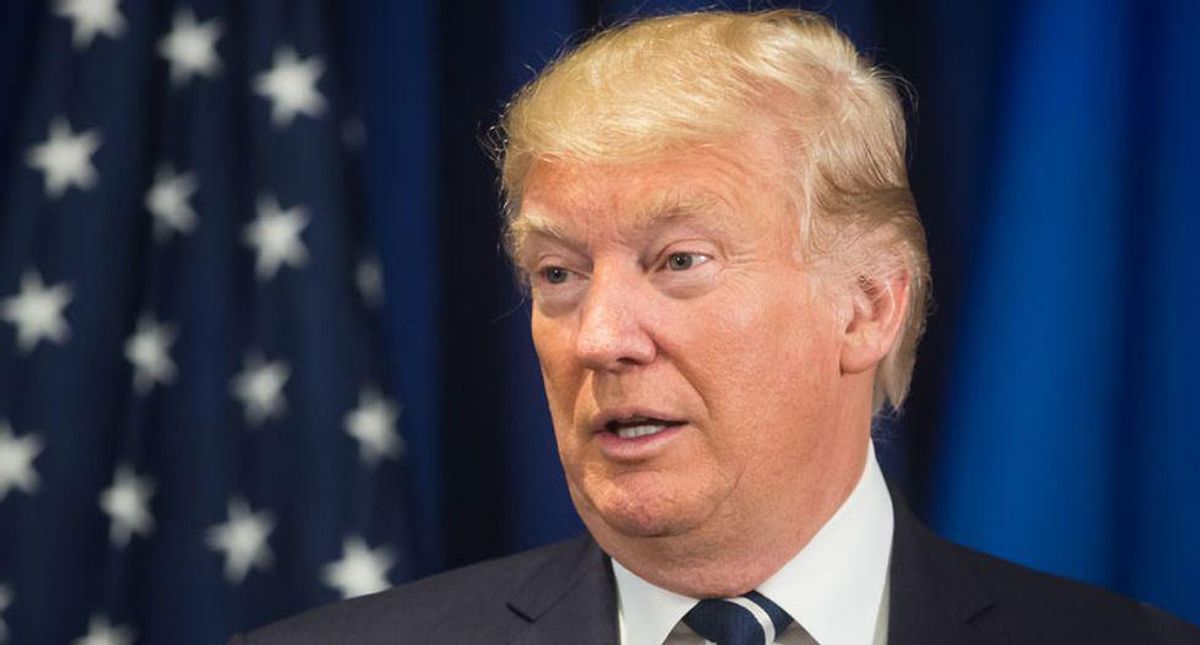 "Don't we have an island that we own?" Trump reportedly asked aides in the Situation Room in February 2020, before the outbreak exploded in the U.S. "What about Guantánamo?"

Aides were shocked and moved quickly to squash the idea to quarantine infected Americans at the same location as the Naval base where terrorism suspects are held.

"We import goods," Trump said. "We are not going to import a virus."

Trump also bitterly complained about testing in those early weeks, saying that positive cases would hurt his chances for re-election.

"Testing is killing me!" Trump reportedly complained the then-Health and Human Services Secretary Alex Azar on March 18. "I'm going to lose the election because of testing! What idiot had the federal government do testing?"