'This cult continues to kill': MSNBC's Mika blasts Trump and his 'evil allies' on Fox News 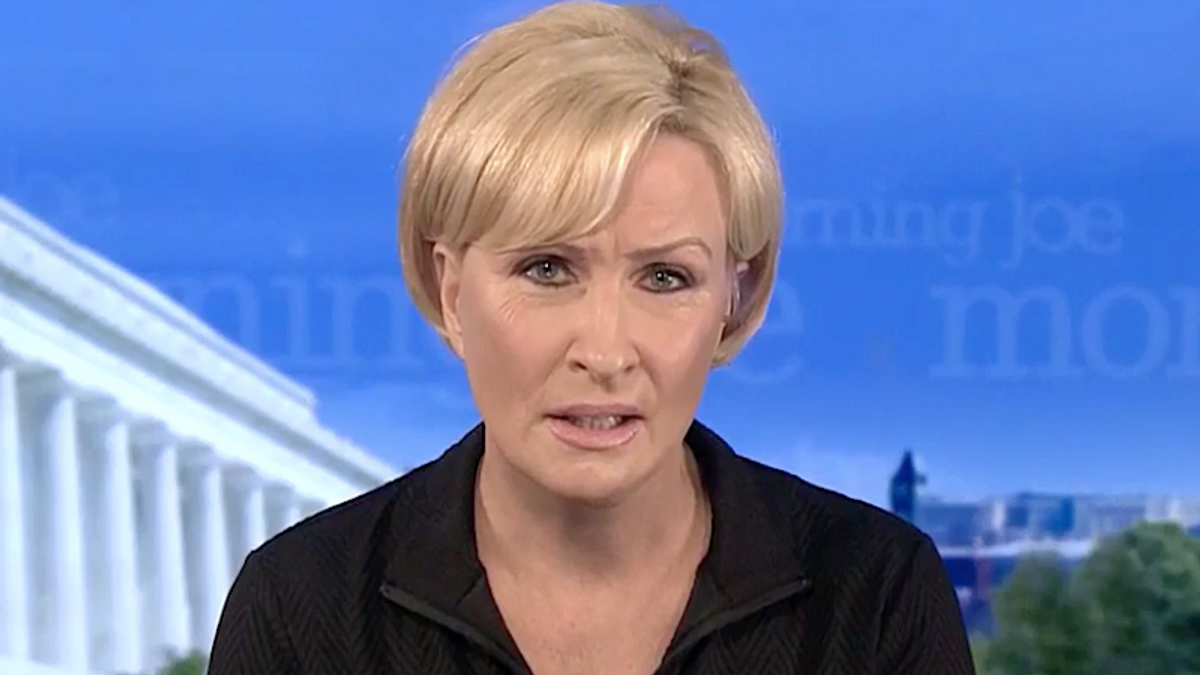 MSNBC's Mika Brzezinski blasted Donald Trump and his "evil allies" who are casting doubts on the coronavirus vaccine as the highly contagious delta variant rages through conservative-leaning areas.

The twice-impeached one-term president issued a statement blaming vaccine mistrust on President Joe Biden, but new infections among the unvaccinated are breaking out in areas that voted Trump.

"He's twisting it again," said the "Morning Joe" co-host. "Let's just look at the facts, look at the hospital records, look at the people who are still dying. The U.S. surgeon general says 99 percent of those people who are dying don't have vaccines. They all could be preventable deaths, and all of the heartbreaking stories of the husbands or wives being put on ventilators and dying and in the last moments, their last breaths of life, they regret that they listened to politicians or cable news hosts, who followed their dangerous, demented advice instead of listening to their doctor."

Brzezinski said the former president has created a death cult around himself, just like history's most notorious manipulators.

"We've been saying that those people following Donald Trump off a cliff were living as if it was like a cult," Brzezinski said. "Let's be clear about this. This is not cult-like behavior, this is not like a cult -- this is now how people behave when they are in a cult. If you want to know why, it's because they are, in fact, living in a cult, that's the definition of one and it's killing them. Whether you're talking about David Koresh and Waco or the Jonestown mass suicides or Donald Trump's lies about COVID, people died and people are dying, and they are dying because Donald Trump and his evil allies on cable news and social media and on Capitol Hill."

"Seems like a very strong word 'evil,'" she added, "until you understand just how many people this cult continues to kill."