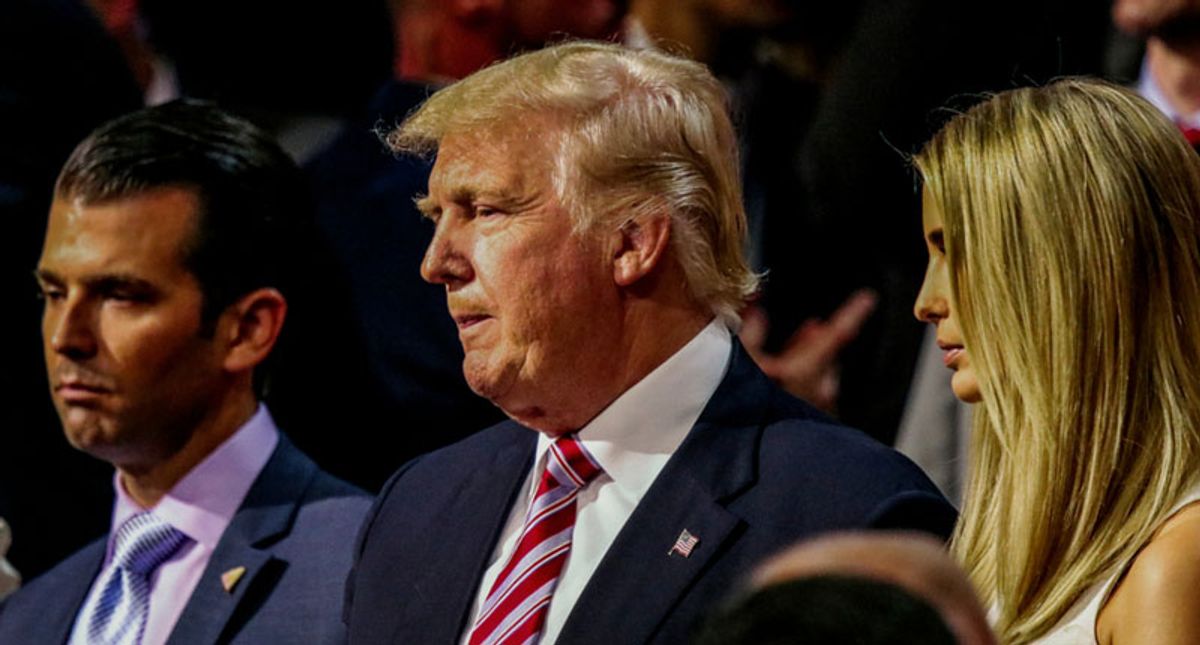 Manhattan district attorney Cy Vance responded to the ruling by stating, "the work continues," and The Daily Beast's legal analyst Jay Michaelson explained the what might happen next on the website's "New Abnormal" podcast.

"Trump's lawyers will always come up with something, but there should be no reason why the grand jury won't get these financial records tomorrow," Michaelson said.

Public reporting already shows the broad outlines of some of the alleged crimes Trump may have committed over the years.

"Basically, what we all know happened was Trump inflated the value of his business when it suited him, which is in order to get on the Forbes list [of richest people] and also to get loans from Deutsche Bank," Michaelson said, "and then he deflated his worth in order to save on taxes. So that's illegal... Not only is that insurance fraud and bank fraud, but that could affect those loans."

However, Michaelson cautioned Trump's harshest critics not to get their hopes up too high that the former president will face serious consequences.

"Will he go to jail for, like, the rest of his life? Probably no," Michaelson said. "Is it possible that this would lead to criminal charges that would carry jail time? I would say that's pretty likely, and we could have a grand jury indictment fairly soon."

"A lot of these kinds of white-collar crimes are settled, and they're settled out for large financial settlements," he added. "In this case, I'm not sure that Cy Vance is interested in settling with Donald Trump — even if Donald Trump could afford the fines that he would have to pay, which I don't think he can."