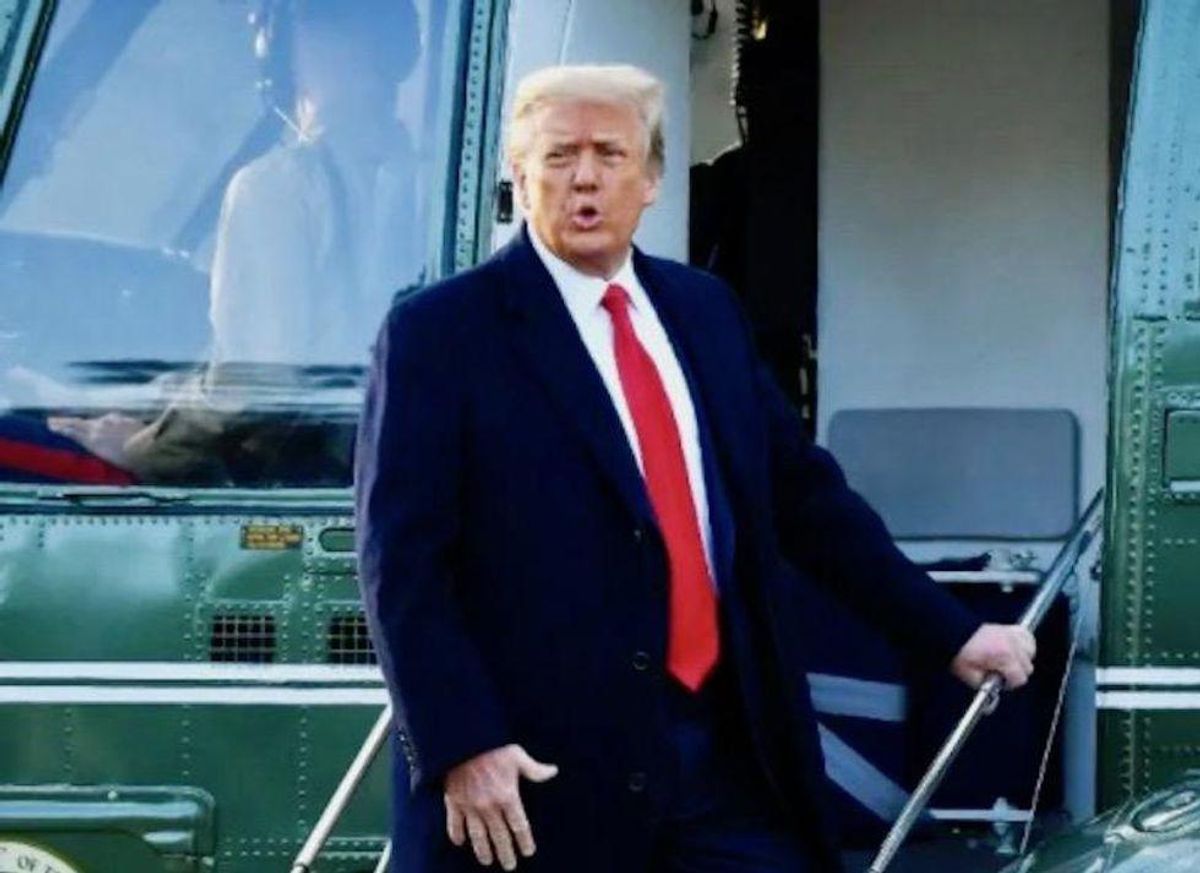 Former president Donald Trump "stunned" his then-chief of staff John Kelly by praising Adolf Hitler, according to a new book.

The Guardian obtained a copy of the forthcoming book, "Frankly, We Did Win This Election," by Wall Street Journal reporter Michael Bender, which reported the twice-impeached one-term president's remark while on a visit to Europe to mark the 100th anniversary of the end of World War I.

"Well, Hitler did a lot of good things," Trump told Kelly, according to the book.

Trump made the remark after Kelly "reminded the president which countries were on which side during the conflict" and "connected the dots from the first world war to the second world war and all of Hitler's atrocities," Bender reported.

The former president denied making the remark about Hitler, according to Bender, but he also wrote that sources said that Kelly "told the president that he was wrong, but Trump was undeterred" and praised the German economic recovery under Hitler during the 1930s.

Kelly pushed back, saying that "German people would have been better off poor than subjected to the Nazi genocide."

Even if Germany's economy recovered after the Nazis took over in 1933, Kelly told Trump, "you cannot ever say anything supportive of Adolf Hitler. You just can't."