'Why do they tolerate Trump?' Conservative calls on Republicans to recover some 'dignity' and cut ex-president loose 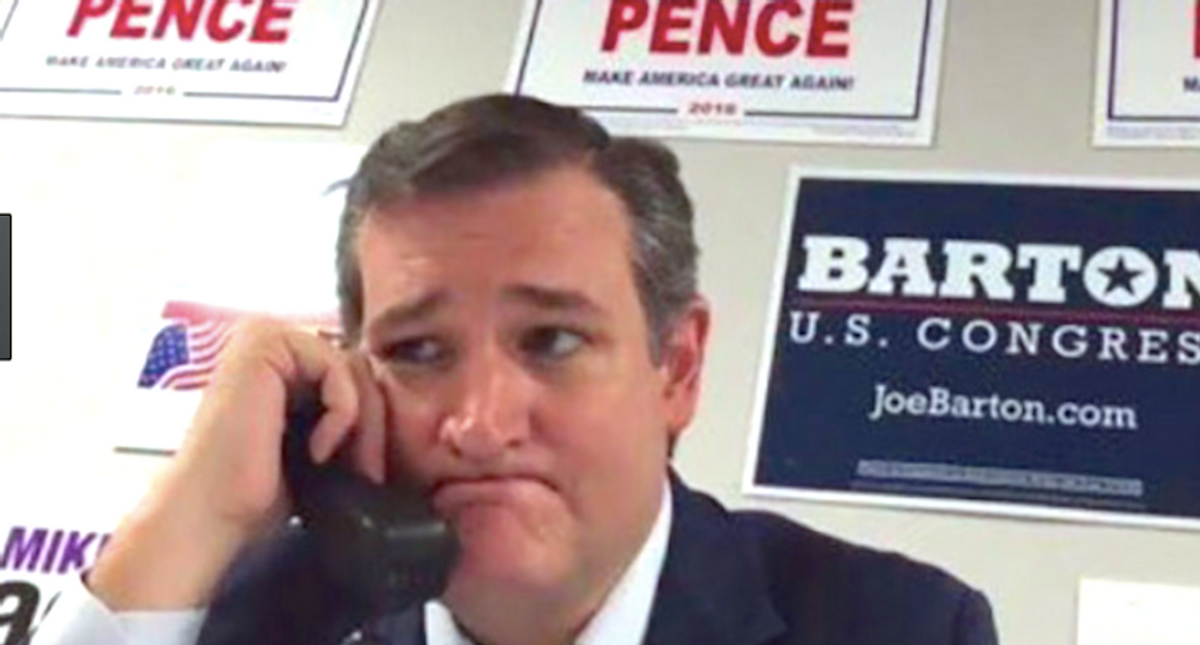 Donald Trump personally insults the Republicans whose support he demands, and one conservative wonders why they keep sucking up to the twice-impeached former president.

"The big question is: Why do they tolerate Trump?" Lewis wondered. "Why doesn't their primal desire for pride and honor and dignity ever kick in?"

"Life is full of pride-swallowing sacrifices," he added. "I've had to bite my tongue on occasion to stay gainfully employed (and married, for that matter). But here's the thing: All bets are off the first time my boss publicly insults my wife—or tries to have my family member murdered by a violent mob. And here's the other thing: If you're an elected official, Donald Trump isn't your boss."

Lewis agrees that adults should learn to control their emotional impulses, but he said that's not the same thing as tolerating all of Trump's personal abuses and attacks on democracy itself.

"I appreciate the evolved notion that we should not be captives of our anger and emotions: This is why Sonny Corleone died in that tollbooth," he wrote. "Ironically, though—as was the case in the immediate aftermath of the Capitol riot—the initial Republican response is usually the right one. That's because it's sort of hard to overreact to an insurrection. When it comes to Trump, the pattern is for Republicans to start out with the right response, only to eventually evolve toward a more reasonable, moderate, prudent, and pathetic position."