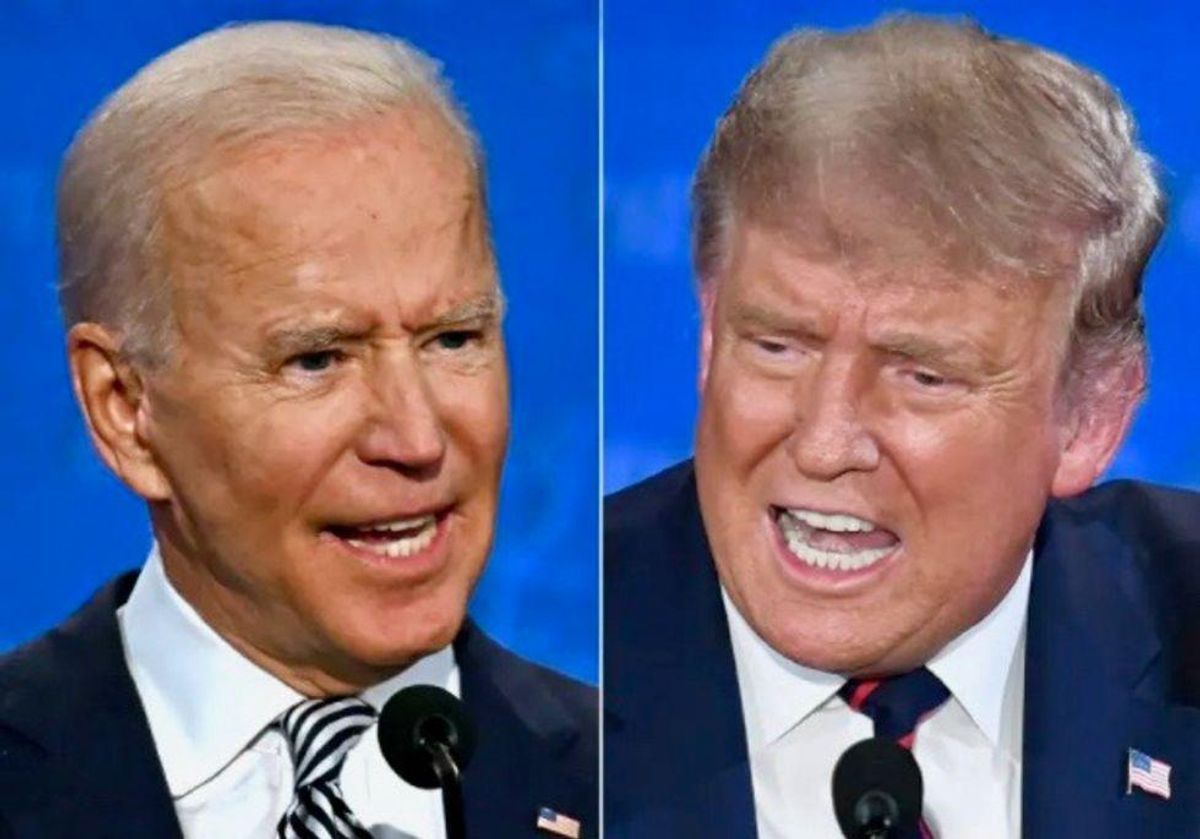 "You'll be hearing a key excuse a lot: We need to restore normalcy," Sargent wrote. "It's a terrible excuse. And we shouldn't stand for it."

On the contrary, Sargent argued, hiding evidence of Trump's misdeeds will normalize his behavior.

"There is no way to restore the sort of normalcy we should value other than to have the fullest accounting possible across the board," Sargent wrote. "Normalcy without transparency and accountability is not worthy of the name."