Trump's new team consumed with backstabbing and 'brazen' cash grabs: 'Like daycare if you took the adults away' 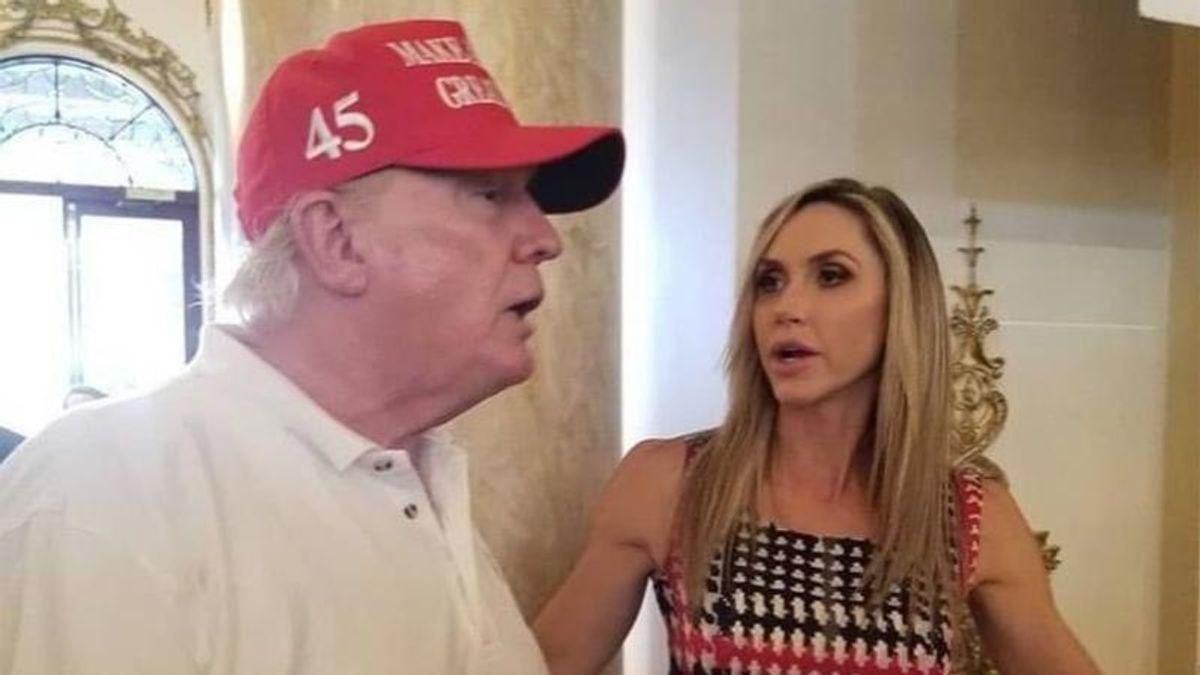 Some of the former president's closest allies have personally urged him to get rid of that crew, and his 2020 campaign's law firm sent out a warning that former staffers and consultants were risking prosecution if they misused campaign resources after an unnamed Republican candidate made an unsolicited call to a top Trump donor's personal cell phone, reported Politico.

"Right now, it's like a daycare if you took all the adults away," said one person familiar with the operation. "There's virtually nobody with organizational skills left."

Some of Trump's most trusted former campaign officials and top White House aides -- including Corey Lewandowski, Dave Bossie, Stephen Miller and Mark Meadows -- have moved on to start their own endeavors and have little contact with one another, although they maintain ties to the former president.

"Trump is surrounded by people who are telling him 'you need us,' but they really need him," said one person close to Trump.

A Trump aide told Politico they were surprised when another aide claimed credit for arranging Mar-A-Lago fundraisers at a recent event, setting themselves up to be hired for other such gatherings.

"I don't begrudge anyone for wanting to make money ... but don't be so brazen about it," the aide said.

Some of Trump's closest aides hope he stays out of politics until next year's midterm elections, but associates aren't surprised that his post-presidency is marked by the same chaos that characterized his White House years.

"Trump has always encouraged that kind of behavior," said one former aide. "But it is difficult to do the job like that."

However, spokesman Jason Miller insisted that Trump's orbit was in perfect harmony.

"Having been around Trump World for five years now, I would argue that there's the least amount of ally competition or conflict at this point than I've ever seen," Miller said. "The people who the president has kept in his orbit are all true believers who understand that he makes his own decisions, and we have very specific roles supporting him."