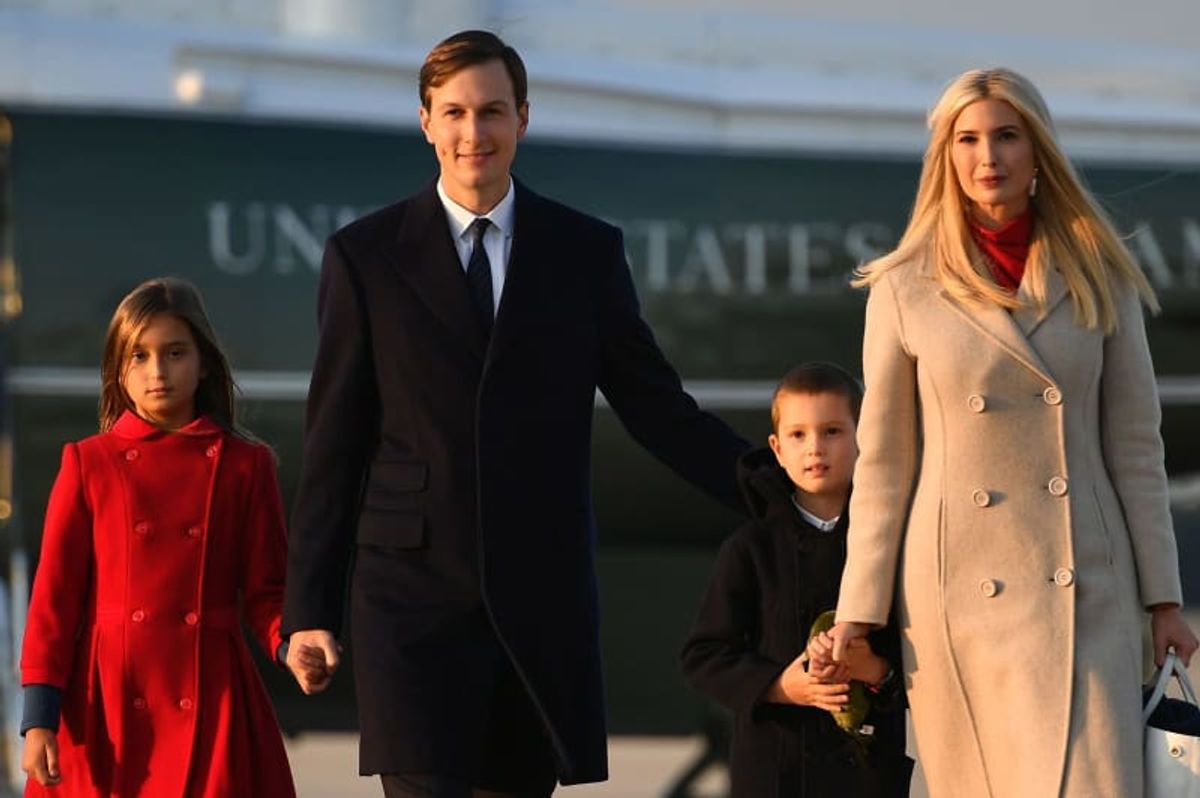 On Thursday, Bloomberg News reported that President Donald Trump is preparing paperwork for a sweeping list of pardons — and that people under consideration for pardons include members of his family, White House staff who aren't even under investigation for anything, and possibly himself.

The one wrinkle is that members of Trump's team are not sure whether he has the authority to pardon himself — something that has never been tried and that some legal scholars believe is illegal.

"The biggest question facing his legal team may be whether the president has the authority to pardon himself, as he has discussed in recent weeks with top aides, according to the people familiar with his conversations," said the report. "Trump has previously claimed the power, though it's a matter of legal dispute and has never before been attempted by a president."

Trump reportedly would issue this final list of pardons on January 19, one day before President-elect Biden is sworn in.