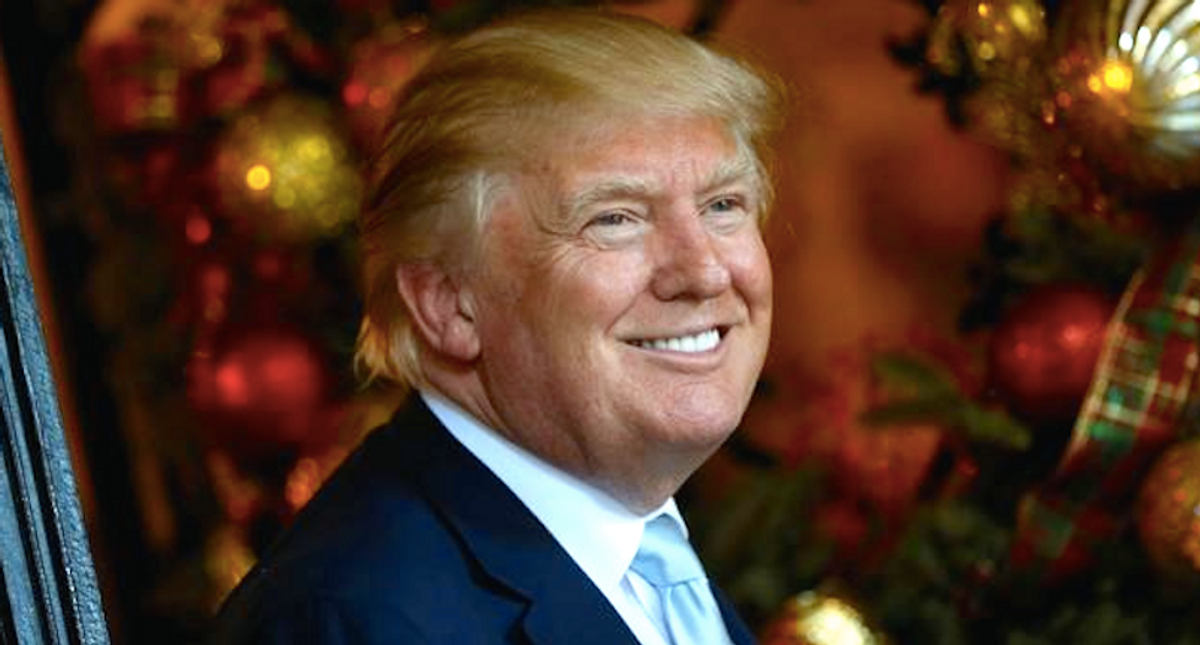 Trump unquietly donated his $400,000 annual salary during his four-year term, as he had promised to do as a candidate in 2016, and it's not clear what he has done with the pension he's been receiving since January.

The U.S. Constitution requires presidents to be paid a salary in office but does not require them to receive pension payments.

Spokesman Jason Miller did not immediately respond to a request for comment about the pension.