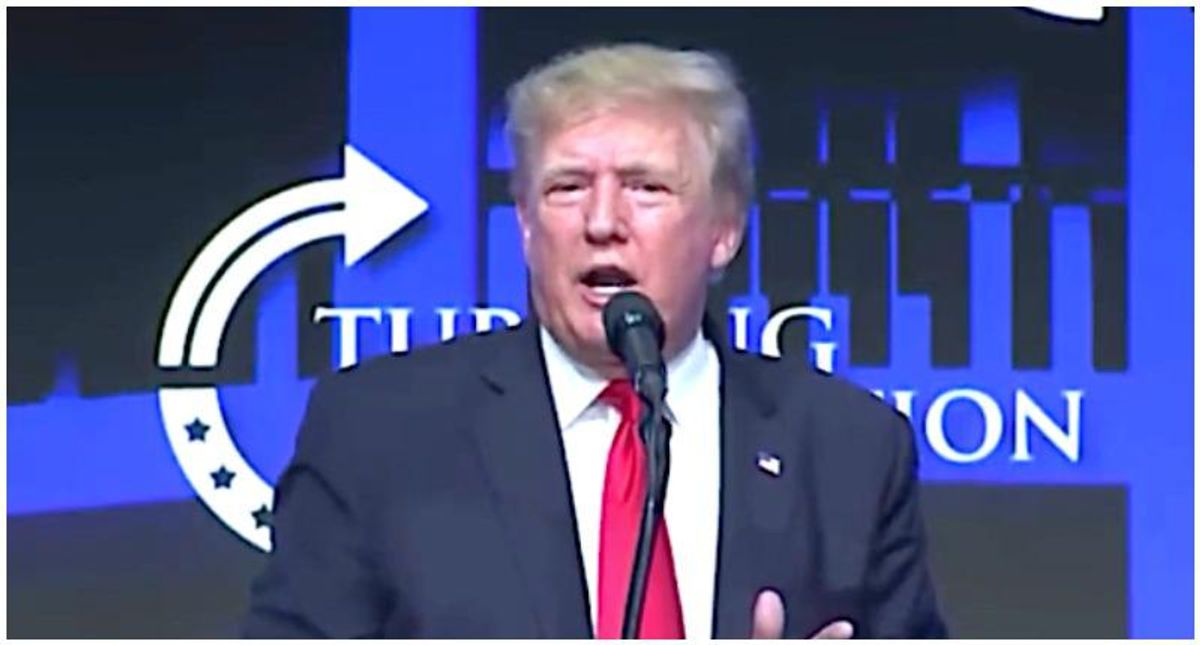 Todd, Murray and Kamisar write that while Republicans have tried numerous way to appease Trump, "they've never tried to marginalize a former president who, it turns out, doesn't have as much power as they think he does."

Trump's "bad day" could get worse now that the Department of Justice says it will not block former Trump administration officials from testifying in the commission.