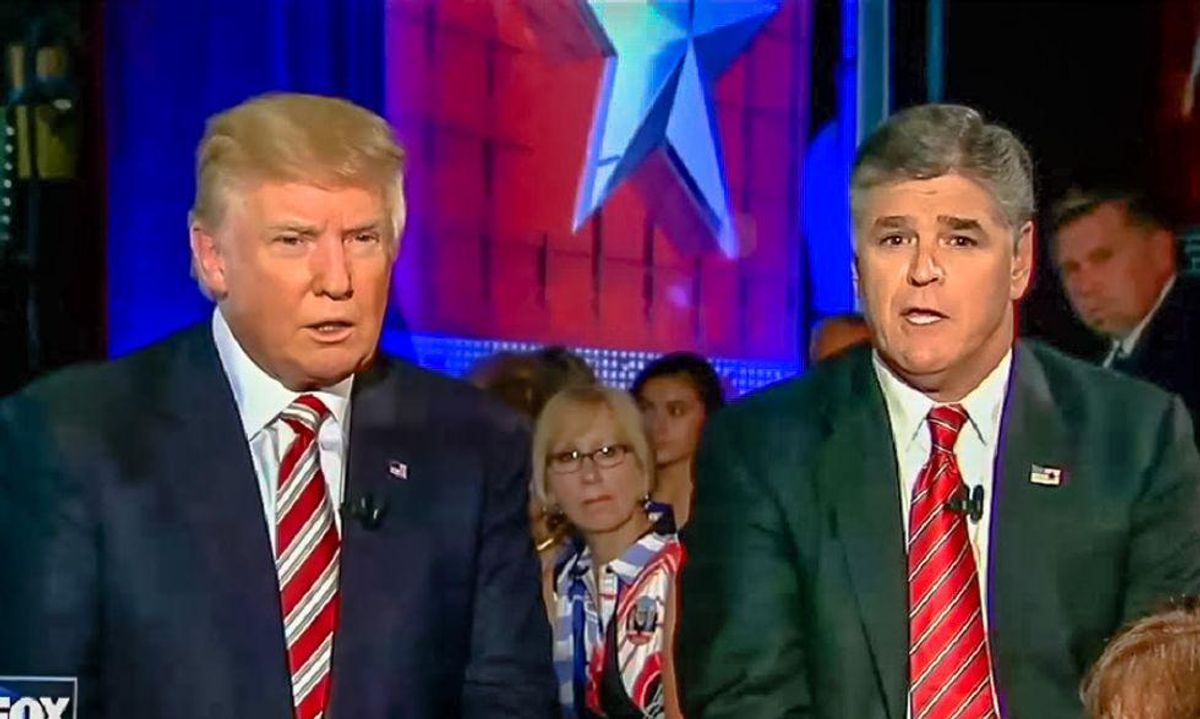 Appearing on MSNBC with "The Sunday Show" host Jonathan Capehart, author Michael Wolff was asked about a revelation in his book "Landslide," that Donald Trump believed that Michelle Obama would be on the Democratic ticket in the 2020 presidential election.

According to an excerpt from the book, read on-air by Capehart, "The agitated president said, lowering his voice, 'This is all being coordinated by the Obamas,' and, Trump added more darkly, 'There is a very good chance that Michelle will go on the [Andrew] Cuomo ticket as VP. This is where Karl Rove says to [Brad] Parscale, 'My God, where did he get this from?' 'Sean Hannity.' 'Sean Hannity?' Rove repeated. And Parscale says, 'POTUS believes it. If you could call Hannity and tell him to let up, that might be good.'"

"I mean, on one level you've got to say it's hilarious," Wolff replied. "And Karl Rove was -- you know, one of the funny aspects of this is that they called Karl Rove because they were -- you know, they had to convince Trump to attack Biden, which he refused to do because he thought he would weaken them, and then the ticket would have Cuomo and Michelle Obama."