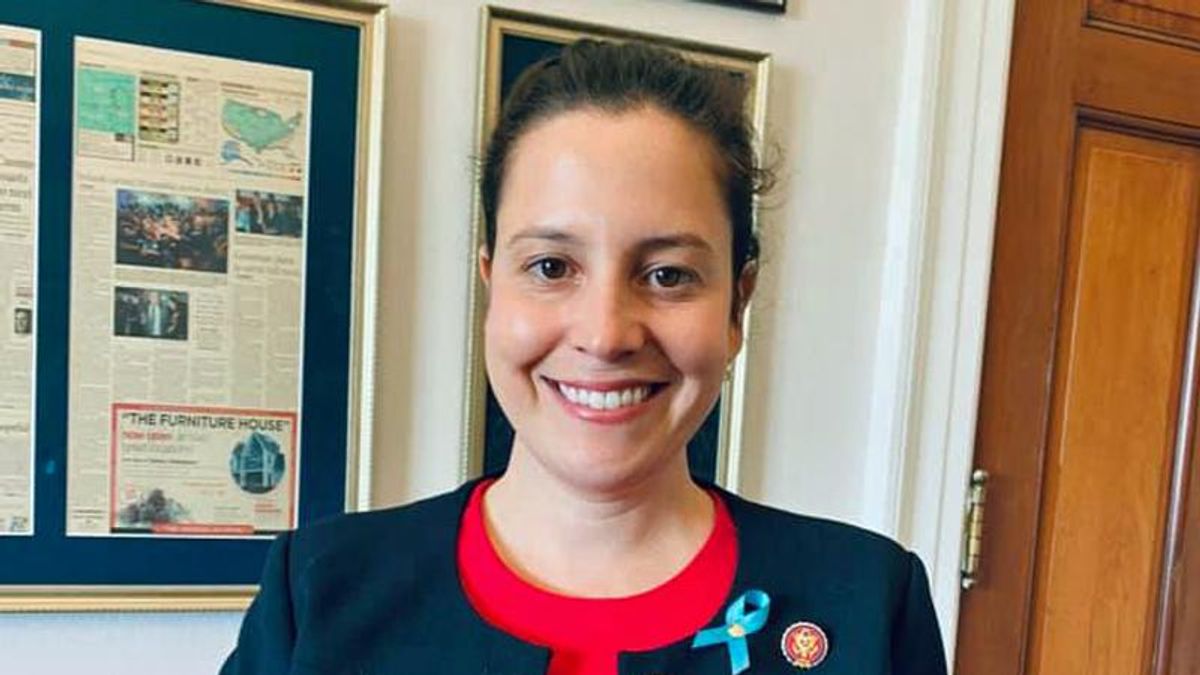 Walsh, who served one term in Congress as a staunch conservative lawmaker, turned into one of Trump's fiercest critics from the right, supporting the impeachment proceedings and even briefly running against him for the Republican nomination.

Stefanik is being positioned to replace Rep. Liz Cheney (R-WY) who has been one of the most strident voices in the party seeking to hold Trump accountable for promoting lies and conspiracy theories about the presidential election.