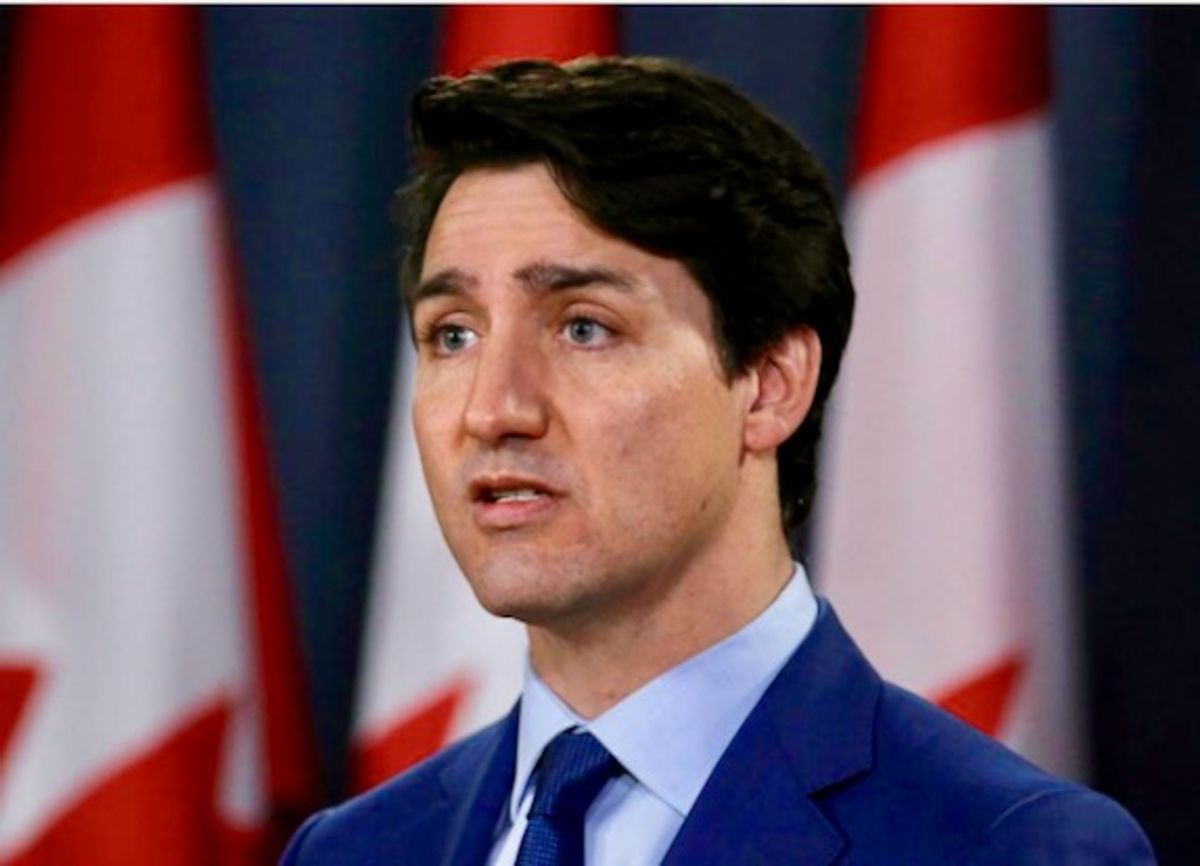 On Monday, Vice reported that Canadian letter carriers are facing suspension for refusing to deliver samples a far-right newspaper that traffics in pro-Trump conspiracy theories.

"Free copies of the Epoch Times, an international newspaper infamous for pushing far-right conspiracy theories and pro-Trump messaging, appeared on Canadians' doorsteps last month, leading to numerous complaints from the public and a controversy for Canada Post," reported Steven Zhou. "Earlier this month, Ramiro Sepulveda, a postal worker in Regina, Saskatchewan, refused to deliver a sample edition of The Epoch Times and was suspended for three days without pay."

Nor is this the first time it has happened, according to the report: "Last April, the Ministry of Public Services and Procurement, which overlooks Canada Post, rejected a complaint from workers in Toronto who didn't want to deliver the paper, alleging it amounted to anti-Chinese hate speech during the initial months of the pandemic."

The Epoch Times has ties to the Chinese Falun Gong spiritual movement, an apocalyptic religious group that believes former President Donald Trump would bring about "judgement day" and punish the Chinese Communist Party for persecuting them.

The paper has engaged in far-right propaganda and conspiracy theories. For example, the report noted, the paper claims that Facebook CEO Mark Zuckerberg "undermined" the presidential election and that COVID-19 is a "geopolitical offensive" by the Chinese government.