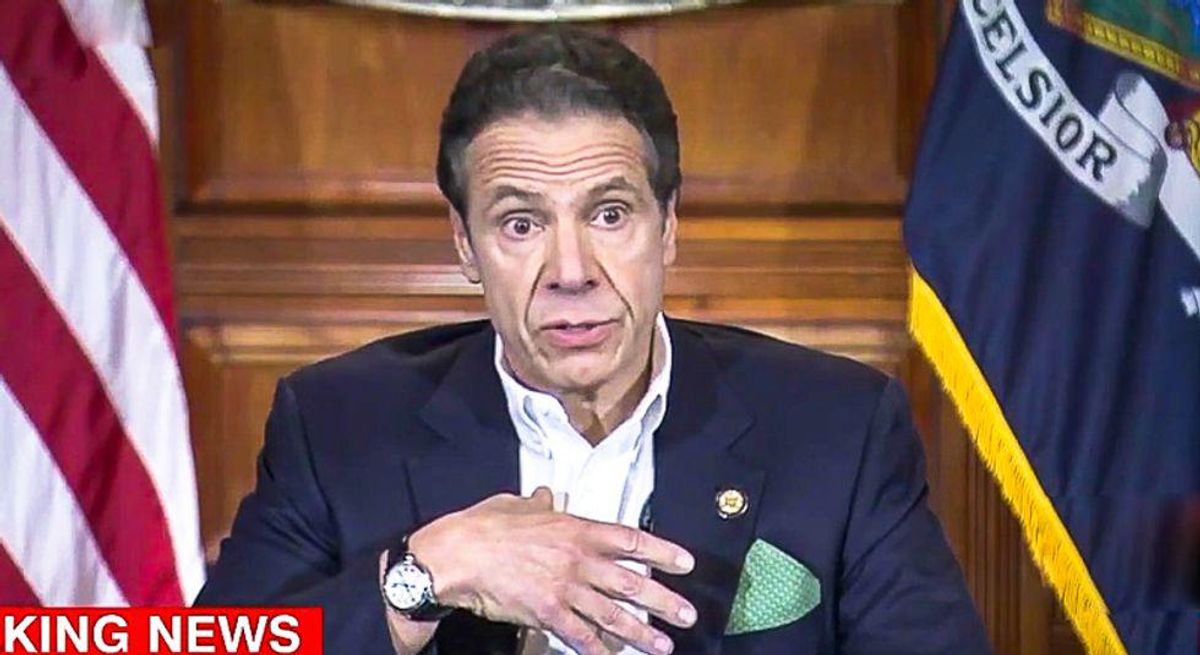 "Letitia James, really bold in her lane today, and stopped short of pushing the matter further, making the point that her investigation was done," Green said. "Criminal charges could be brought not by the attorney general general's office, and when you intersect the politics and the law, I wonder if that will ever happen unless one of the women come forward, but make no mistake this was an extraordinarily damning indictment of an office, that in 2019 had issued its own stronger harassment protections for employees"

"Imagine the twilight zone these women felt they were working in," she added. "They're being harassed by the governor, and when they try to get some compensation, to complain about what's happening, they hit a brick wall."