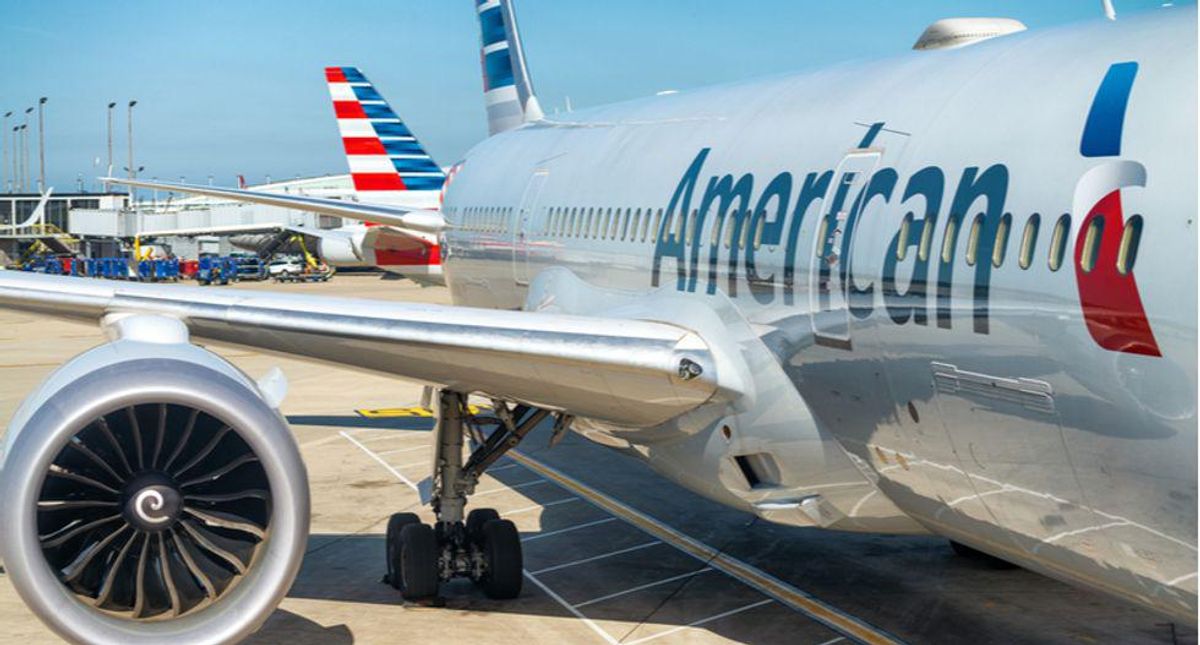 On Thursday, CNN reported that the Federal Aviation Administration is planning $500,000 in new fines against unruly passengers, including some who attacked flight crews and fellow passengers in arguments over wearing face masks to stop the spread of COVID-19.

"Of the incidents detailed by federal investigators for the first time, nearly two-thirds involve passengers accused of violating the federal transportation-wide mask mandate, which was just extended by the Transportation Security Administration to remain in place through January 18," said the report. "Federal documents show that nine of the 34 incidents involve a passenger accused of touching or hitting another person on the plane, including crew members. Eight passengers are accused of illegally drinking alcohol they brought on board the plane."

According to the report, fully half of the incidents took place on flights traveling to or from vacation spots in Florida, a state that has become the epicenter of the Delta variant wave of COVID-19 amid a political fight Gov. Ron DeSantis is waging on local public health measures like mask mandates.

This year, the FAA issued an order calling for fines of up to $35,000 and potential jail time for passengers who disrupt flights. By May alone, airlines referred over 1,300 unruly passengers to the agency. In one highly publicized incident, a passenger on a JetBlue flight from the Dominican Republic to New York refused to pull up his mask, threw an empty alcohol bottle and assaulted two flight attendants.