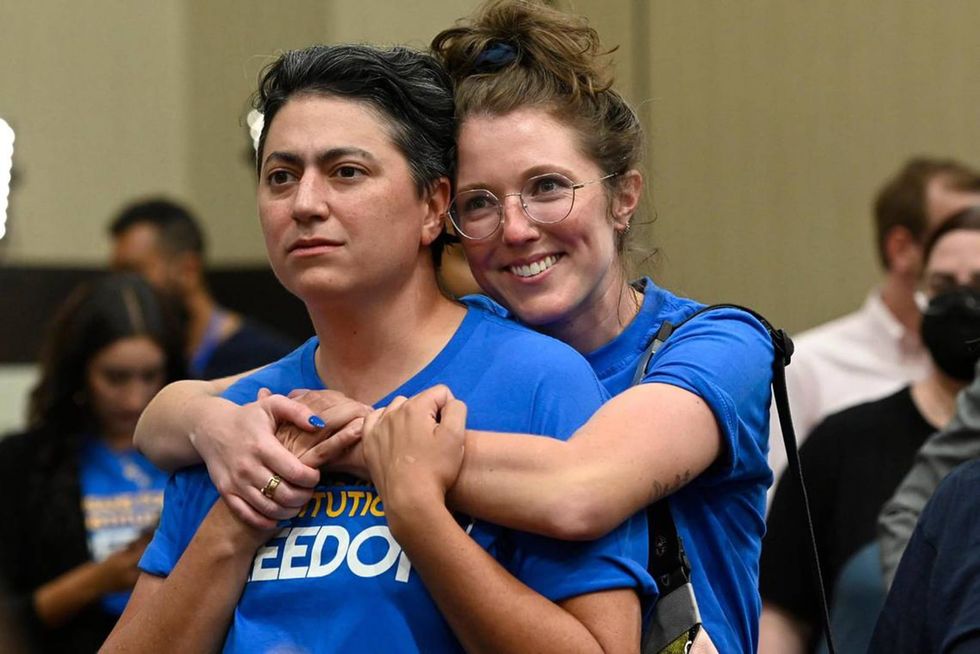 The first Americans to speak on abortion rights at the ballot box since the Supreme Court struck down Roe v. Wade did so this week resoundingly. Freedom, real freedom — not the fake brand sold in Florida — won. Access to reproductive health care won. In a vote that reverberated around the country, the voters of deep-red Kansasupheld a woman’s right to an abortion, amending the state constitution to stop government officials from being able to ban the medical procedure. The pro-choice victory should be a wake-up call for Florida’s cocky, patriarchal Republicans, who think they can trample over ...