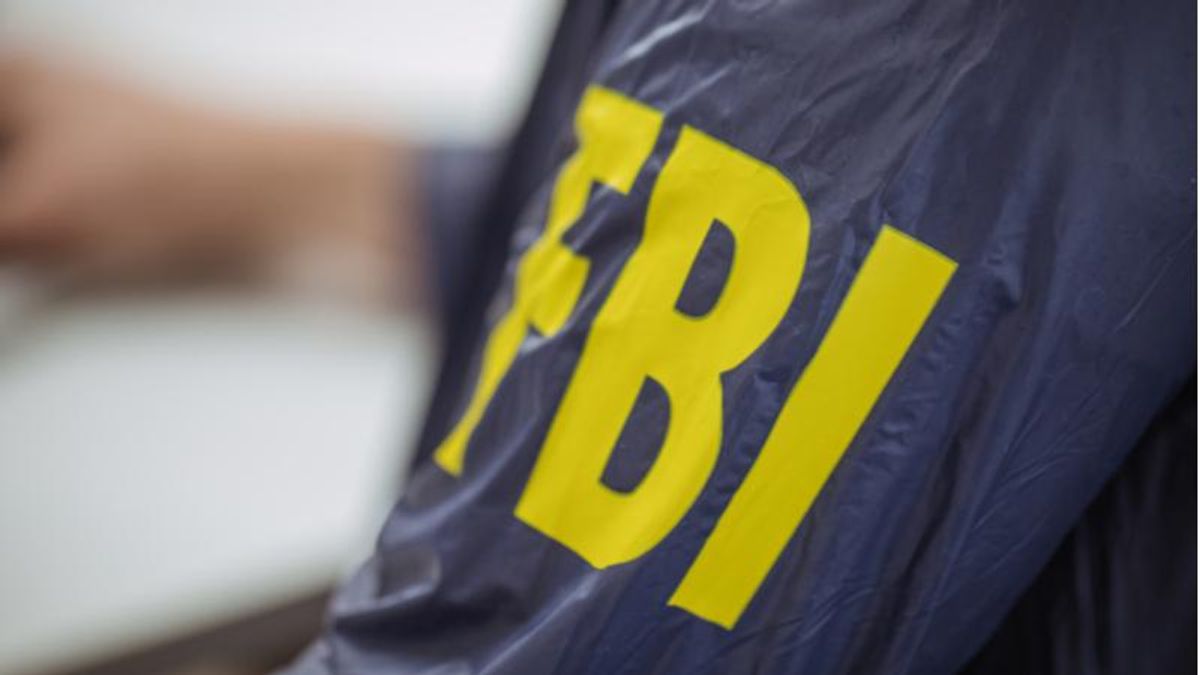 People familiar with the investigation tell the Tennessean that the FBI searched the homes of former House Speaker Glen Casada, Rep. Robin Smith, and Rep. Todd Warner. As the Tennessean points out, Warner was just recently elected to the legislature.

According to Gov. Bill Lee, little is known about the raids.

"It's certainly very concerning. I know very little about that. There's been no FBI outreach to us but I am confident that Speaker Sexton is on top of this situation as it unfolds," he said in a statement.