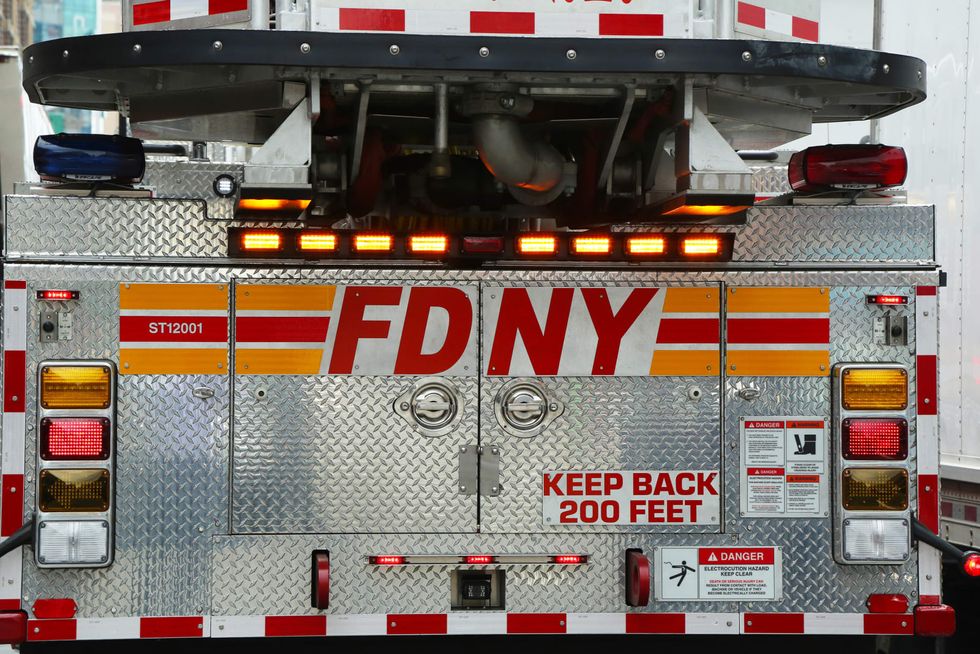 NEW YORK — New York City's Fire Department has released its first-ever anti-nepotism policy, prompting eye rolls from critics who say “FDNY family” is more than just a feelgood catch phrase. The two-page policy was issued Thursday following a directive from the city’s Department of Investigation, which recently investigated two allegations of nepotism within the FDNY, officials said. In one of the incidents, investigators discovered that a chief fire marshal was supervising his brother, signing off on his timesheets and overtime requests, according to a DOI report obtained by the New York Dail...