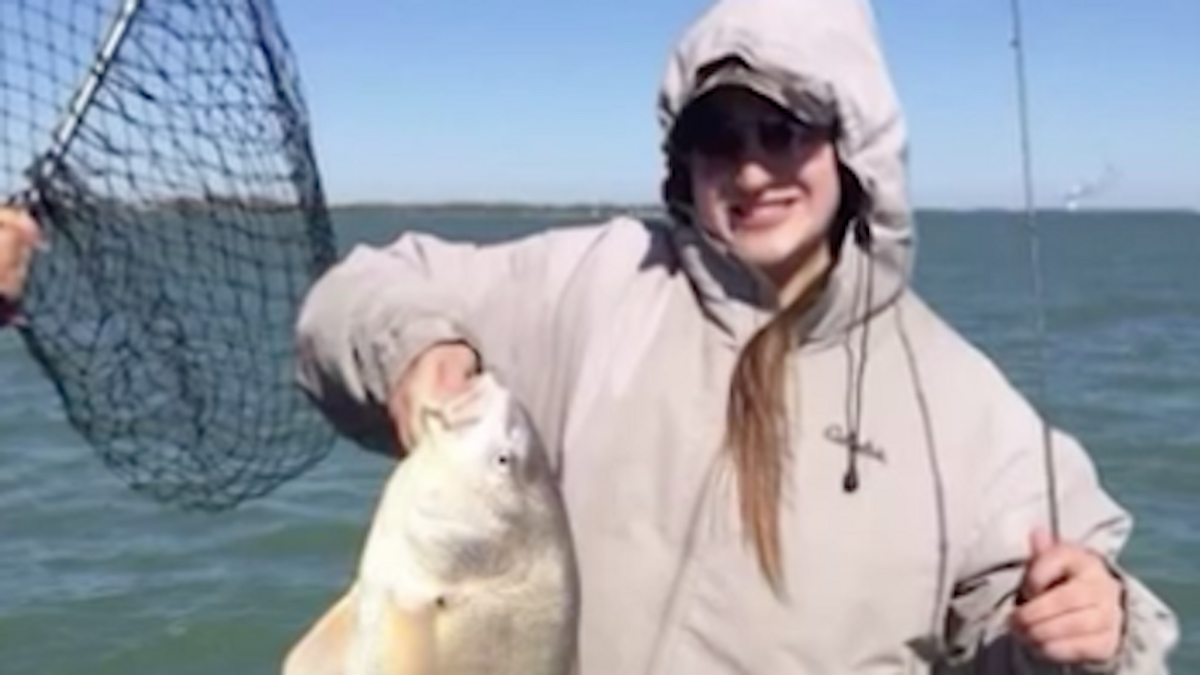 A Pennsylvania woman says she was insulted by a pastor after she won a fishing trip during an event.

Emily Smaniotto went to the Wild Game Dinner on Saturday at Bethel Baptist Church in North Union Township, where she thought the organizer was joking when he said contests were for men only -- and she entered after seeing another woman put her name in, reported WTAE-TV.

"She was the first name to be called," Smaniotto said. "As soon as they called her name the pastor immediately shut her down. He said, 'Absolutely not, this is a male-only trip. Females are unable to attend so we're just going to keep drawing names until we get a male.' So, surprisingly enough, my name was the second one to be drawn and I got the same letdown."

"They pretty much scolded us for being female," she added.

The pastor tried to explain in a statement to the TV station by saying the giveaway was donated by another sponsor, and he feared having men and women on the same trip might invite scandal.

"The church gives away door prizes every year which are available to all in attendance so long as they are of legal age and no criminal record in the case of a firearm," said Rev. Bryan Kelley.

"Aside from what the church offered, the speaker on his own offered separate gifts apart from the church for men only and made it clear that was the stipulation," he added. "Living in the days of sexual scandals and accusations, many pastors, including myself, take the personal position that we will not put ourselves in a position that could bring about a false accusation and thus bring a multitude of problems, hence why he personally offered them for men only. It was a matter of personal standards and protection and there was no intent of discrimination."

Kelley said he tried to reach the woman's father after learning of her reaction to the situation, and he said the giveaway sponsor would offer the pair a fishing trip of their own -- but Smaniotto said the explanation added insult to injury.

"They're implying that women will always accuse them of sexual scandals," she said. "If they were afraid of this, maybe they should have made it a rule that more than one woman has to attend the trip, to even the numbers, so to speak, to prevent this, but they didn't. They strictly kept it to only men and that was their 'personal choice.' It was not even an option to discuss the trip details if a female would have won. I would do anything possible to attend a trip like this."