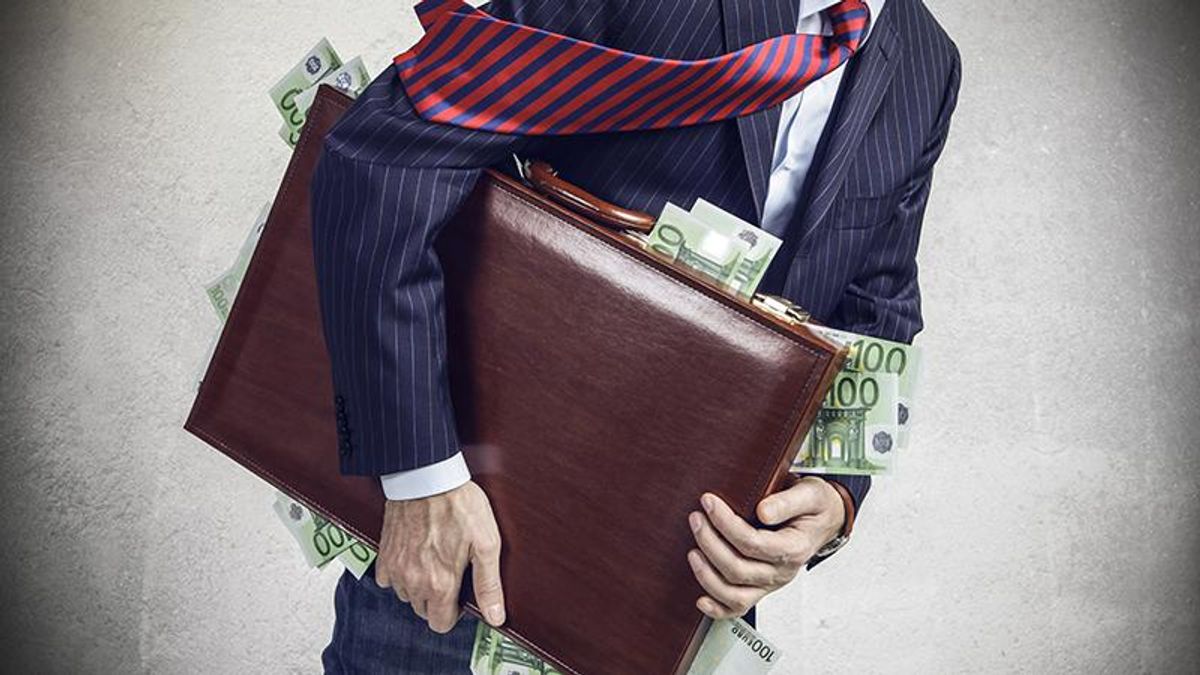 According to prosecutors, Sen. Artiles got his longtime friend (Rodriguez) to change his party from a Republican to "no party" and enter the race because he had the same last name as the Democrat. For his troubles, Rodriguez would be given $50,000.

"The no-party candidate got more than 6,000 votes in a race decided by just over two dozen, ousting incumbent Democrat José Javier Rodríguez after a manual recount," said the report.

The arrest documents showed that Rodriguez thought Artiles would pay him because a GOP operative claimed, "We have money in an account." He never got the full $50,000 but he did get $45,000. It wasn't in an account either. It was part of stacks of cash that were found in Artiles' home.

"The transactions have spun into a chase for answers as to where the money came from — and whether secretive political groups have played a role in more than $500,000 spent on political mail advertisements to bolster Rodriguez's candidacy and two other no-party candidates who ran in two other competitive state Senate races, one in Miami-Dade and another in Seminole County, all won by Republicans," the Herald explained.

The men are now both facing felony charges but both have pleaded not guilty.

"In arrest documents, prosecutors also identified a third party who withdrew $9,000 from a First Horizon Bank branch in Palmetto Bay, and gave the cash to Rodriguez," the report also said. "The third party has yet to be named or charged, but court records show a Facebook friend of Artiles has retained an attorney as prosecutors look into one of his accounts at that same bank. The friend's attorney did not respond to multiple requests for comment."

The list of witnesses, however, is reaching deep into the Florida Republican Party with top GOP consultants being involved.

There's no talk of conducting another election for the Florida Senate seat, which had an outcome based on fraud.