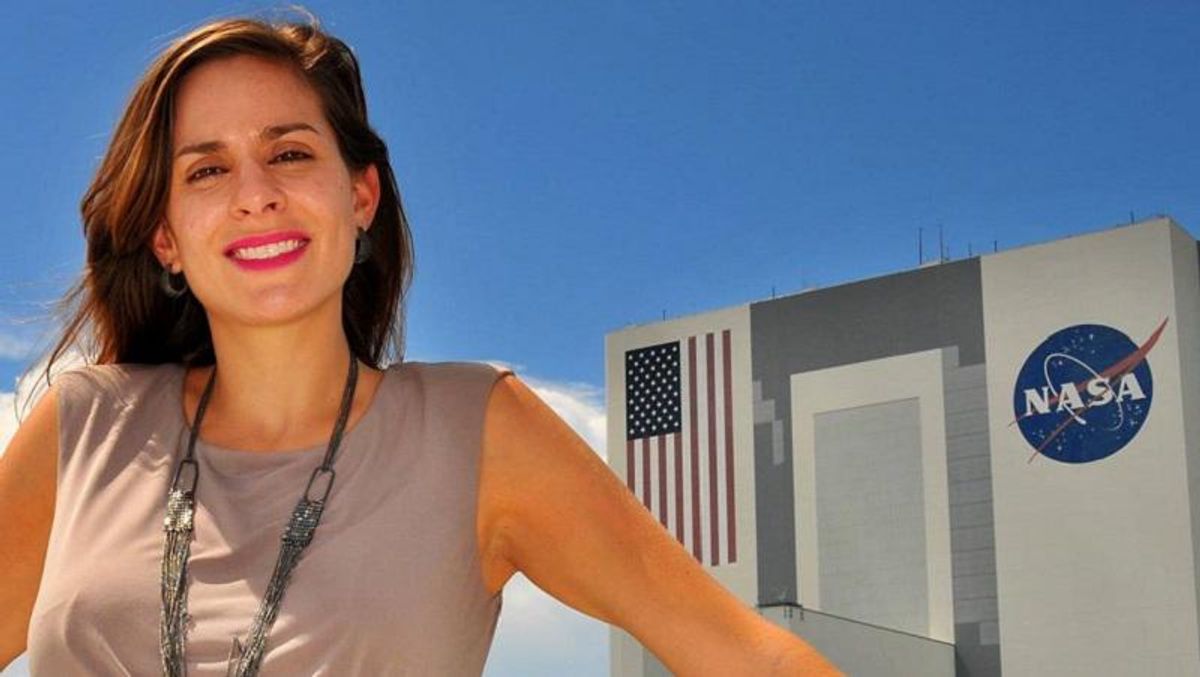 The all-Republican Brevard County Commission this month dedicated an entire resolution to sarcastically praising a local newspaper columnist that included language that mocked her for being an immigrant.

The Washington Post reports that the GOP commissioners in Brevard County, Florida, decided to mock local columnist Isadora Rangel after they learned she was taking a new job at the Miami Herald.

Among other things, the resolution said Rangel "never once let the fact that she's forbidden from voting in this county deter her from commenting on… politics and criticizing numerous elected officials."

The commissioners also debated adding a resolution that chided her for criticizing the United States even though it has "nearly tenfold higher per capita GDP and approximately one-sixth the murder rate of the country from which she hails," although they eventually decided against this.

Rangel, a permanent United States resident who immigrated from Brazil in 2006 and often butted heads with the right-wing commissioners as an opinion writer for Florida Today's editorial board, told the Post that the commission had validated many of her criticisms by using their time to pass a resolution mocking her.

"They feel entitled to use that time devoted to county issues for personal issues," she said. "Is that really what government is about? Is it the job of an elected official to use his official position to go on personal tirades and issue attacks against people?"

When the Brevard County Commission passes a resolution "honoring" you, taking up the public's times and a commissio… https://t.co/I2xwQgywpE
— Isadora Rangel (@Isadora Rangel)1613063108.0

The resolution prompted backlash from others as well:

Petty acts of official bigotry during time that should have been devoted to solving the problems of the people. Thi… https://t.co/1pPWmSv469
— Matt McIver (@Matt McIver)1613384718.0