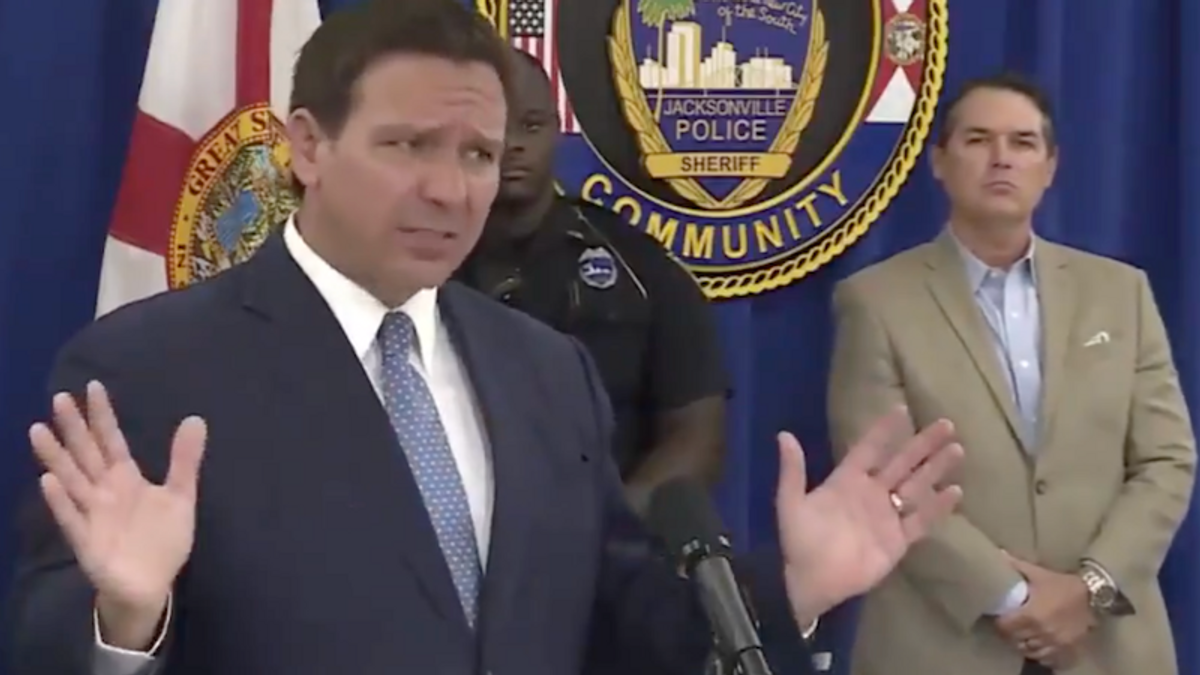 Florida Gov. Ron DeSantis responds to a question about ventilators during a news conference on Tuesday, Aug. 10.

CNN confirmed on Wednesday that hundreds of ventilators were sent to Florida this week, after Gov. Ron DeSantis (R) denied knowledge of the shipment.

South Florida ABC affiliate WPLG first reported Monday that 300 ventilators were expected to be delivered by day's end "to replace expended state stores," citing a planning document from the Department of Health and Human Services.

ABC News reports that Florida requested 300 ventilators from the federal government, according to a Department of H… https://t.co/pFhtISZzoV
— The Recount (@The Recount) 1628621640.0

Asked about the shipment on Tuesday, DeSantis stumbled: "I'm not — I didn't ask, I don't know. I did not know about that. I have not heard about that, so I'd have to check to see whether that's true or not. I would honestly doubt that that's true, but I'll look. We have a lot of stuff that we stockpiled over the last year-and a half through the department of emergency management. I have not had any requests across my desk. I haven't been notified of that."

On Wednesday morning, reporting from Fort Lauderdale, CNN's Amara Walker said: "Despite what Gov. Ron DeSantis says, we know from a health administration official that 200 ventilators were sent to Florida earlier this week from the Strategic National Stockpile."

Walker went on to note that nine out of 10 ICU beds in Florida are currently occupied, and said children's hospitals in the state are "overwhelmed."

"The concern is this from health officials: They're saying look, if (pediatric ICUs) are full right now before school even starts, what's going to happen when school's in session?"

CNN on DeSantis and ventilators www.youtube.com