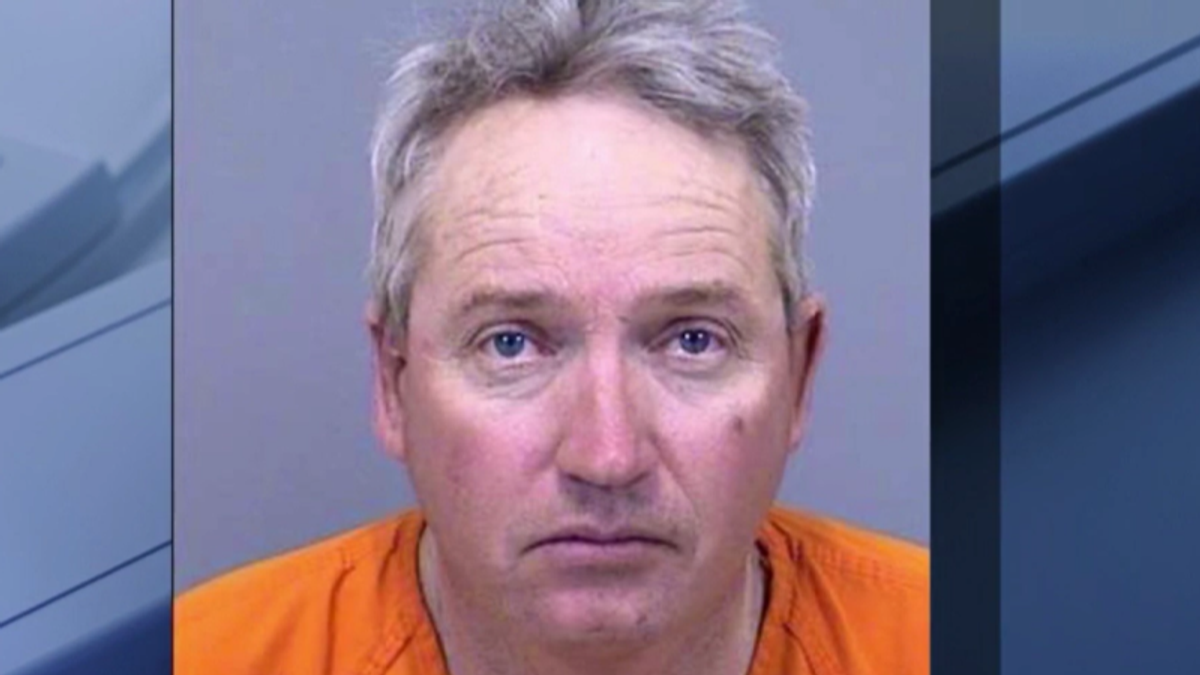 According to CBS 5 and Fox 10 Phoenix, a man in Maricopa County, Arizona was arrested on disorderly conduct charges after cursing and harassing people in line at a local school that was hosting a food distribution for struggling families.

"Maricopa County Sheriff Deputies say they were called to a food distribution event held at a Buckeye school Thursday after reports of a man, later identified as 46-year-old Ryan Bryson, who was reportedly 'yelling obscenities and degrading remarks to members of the community who were at the school for food distribution,'" reported Emma Lockhart on Friday.

Per Fox 10, the exchange occurred within earshot of children, who heard his obscene language.

"He looked at my son and told him that his parents were pathetic and couldn't afford to feed him. At that point, all my manners went out the window," said one parent in the food line. Video footage of the incident show Bryson shouting, "Get a f*cking job!"