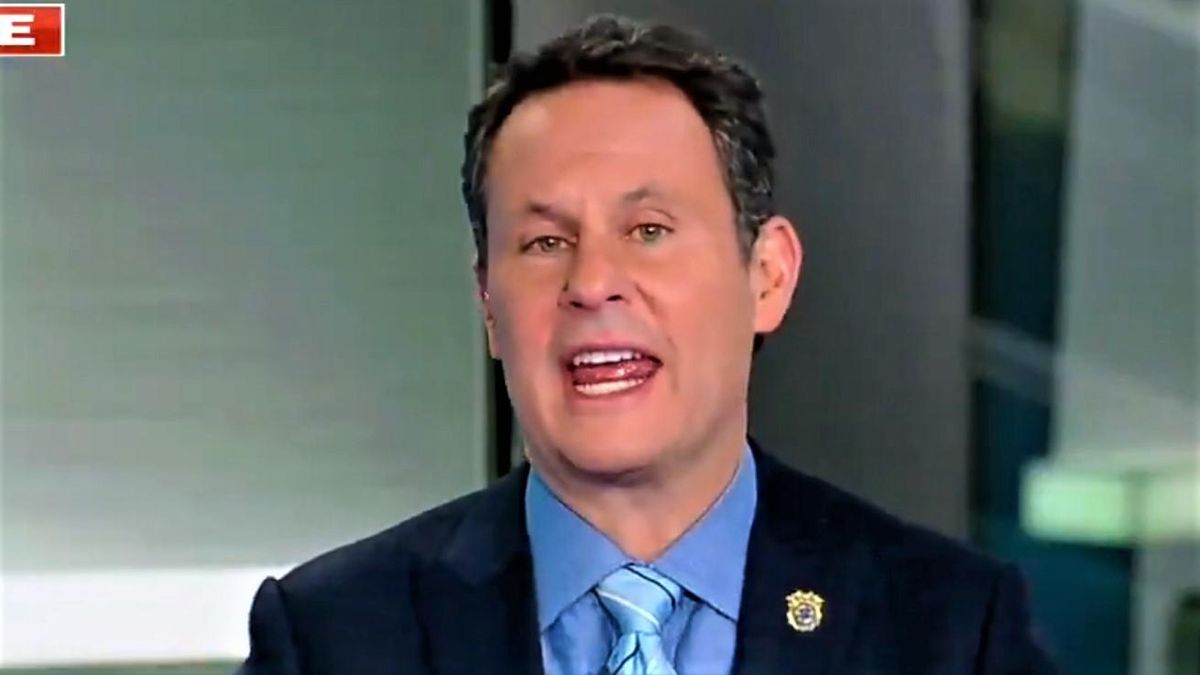 The "Fox & Friends" host offered an unsolicited suggestion to the former president's legal team, which would seem to rely heavily on Republican senators forgetting that Trump told the right-wing Proud Boys group to "stand back and stand by" during a Sept. 29 debate moderated by Kilmeade's colleague Chris Wallace.

Several members of both right-wing militant groups have been charged with conspiracy in connection with the Jan. 6 insurrection, which came after Trump gathered them in Washington, D.C., for a rally he promised would be "wild" and then exhorted them to march on the Capitol to overturn his election loss.

"If you just look at the track record of -- you may not like President Trump's language and what he did after Nov. 3," Kilmeade said, "but you could also say Donald Trump's crowds are not rowdy. They don't wreck things unless they're attacked by BLM and Antifa, and that's why maybe the Capitol police were not prepared because the Trump people did not have a track record of security issues."