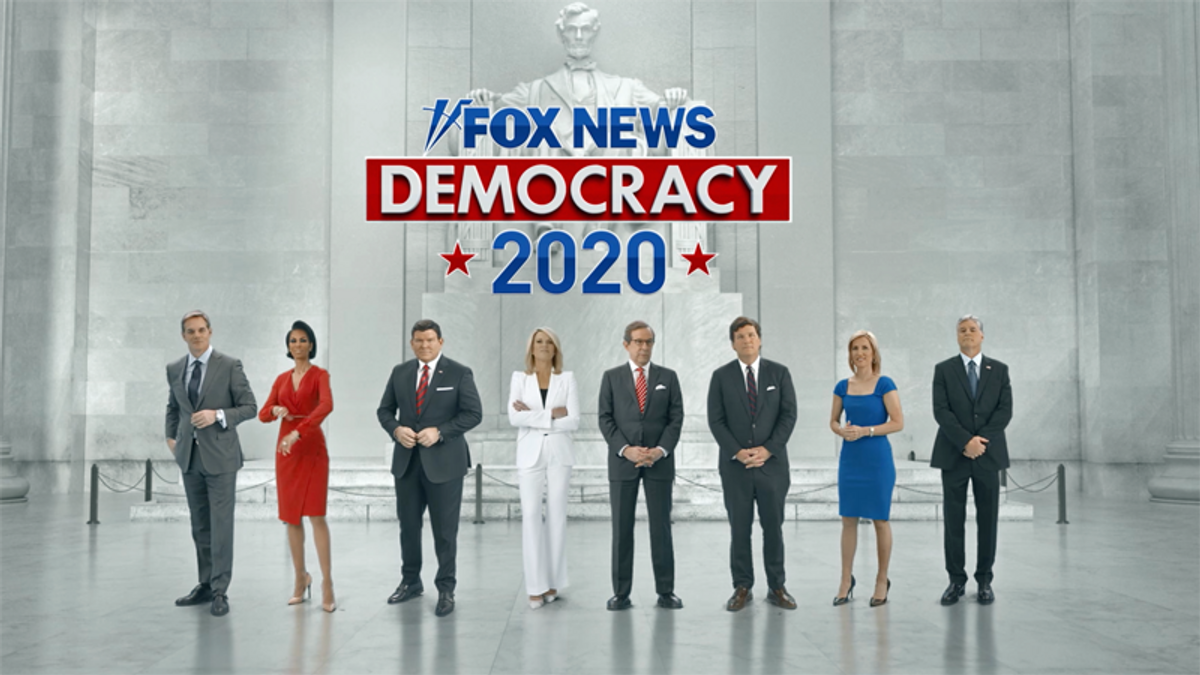 Bill Goodykoontz, the Arizona Republic's media critic, took on the subject under the headline, "Why this Fox News tweet about Republicans turning on Trump was misleading and dangerous."

"Are Republican Senators who voted to convict former President Donald Trump in his second impeachment trial betraying him? Of course not," he wrote.

"But Fox News evidently thought so. 'Here are the Republicans who turned their backs on Trump during impeachment trial vote,' a tweet sent Saturday from the network's brand account read, after the U.S. Senate acquitted Trump. Seven Republicans voted to convict him," he explained.

"Turned their backs on him? By listening to evidence for days and voting how they believed they should? What an absurd tweet. It was later deleted without explanation or clarification. The network didn't respond to requests for comment," he noted.

"This wasn't a tweet from one of the network's opinion hosts, like Sean Hannity or Tucker Carlson. That would be acceptable for their roles. But the network goes to great pains to tout the independence of its news division," he noted. "But a stunt like this kicks that to the curb."

Fox also sent out the message as an alert.

Contemplate the mindset that goes into writing and approving and sending out this “news alert” knowing how many of… https://t.co/R1b1nx2NJR
— Jake Tapper (@Jake Tapper)1613257644.0