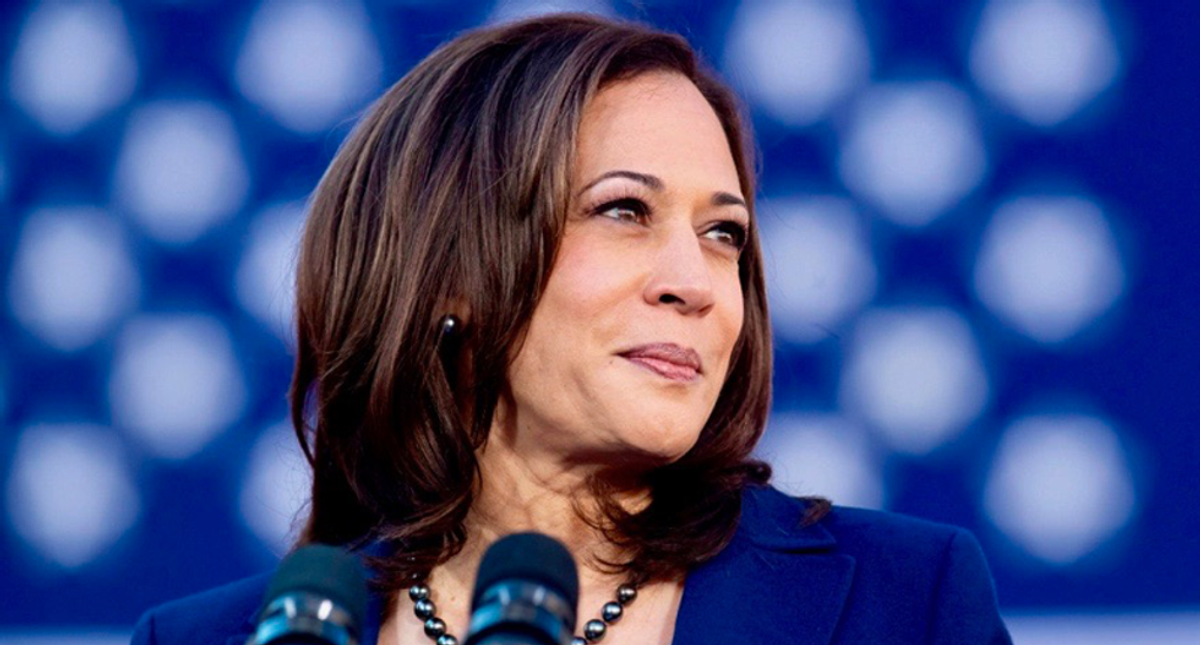 Fox News over the weekend gave obsessive coverage to Vice President Kamala Harris's tweet urging Americans to "enjoy the long weekend" over Memorial Day without mentioning the sacrifices made by American military servicemembers.

CNN's Briana Keilar acknowledged on Monday that it was a "bad tweet" but said that she was still surprised that Fox News "went crazy" with it to the extent that it did.

New York Times reporter Maggie Haberman then told Keilar the real reason why Fox and other conservatives jumped on the tweet.

"I think you have seen Fox News and Republicans chasing shiny objects because whatever efforts they're trying to do to get at and lower the poll numbers at the Biden White House is not working. So something like this seems like chum in the water for their audiences."

Haberman noted that Republicans during former President Donald Trump's tenure infamously pretended that they didn't read his incendiary tweets, and she said they've so far been silent on former Trump national security adviser Michael Flynn's endorsement of a military coup in the United States.

"It's hard to treat this as a serious reaction," she said of outrage over Harris's tweet.