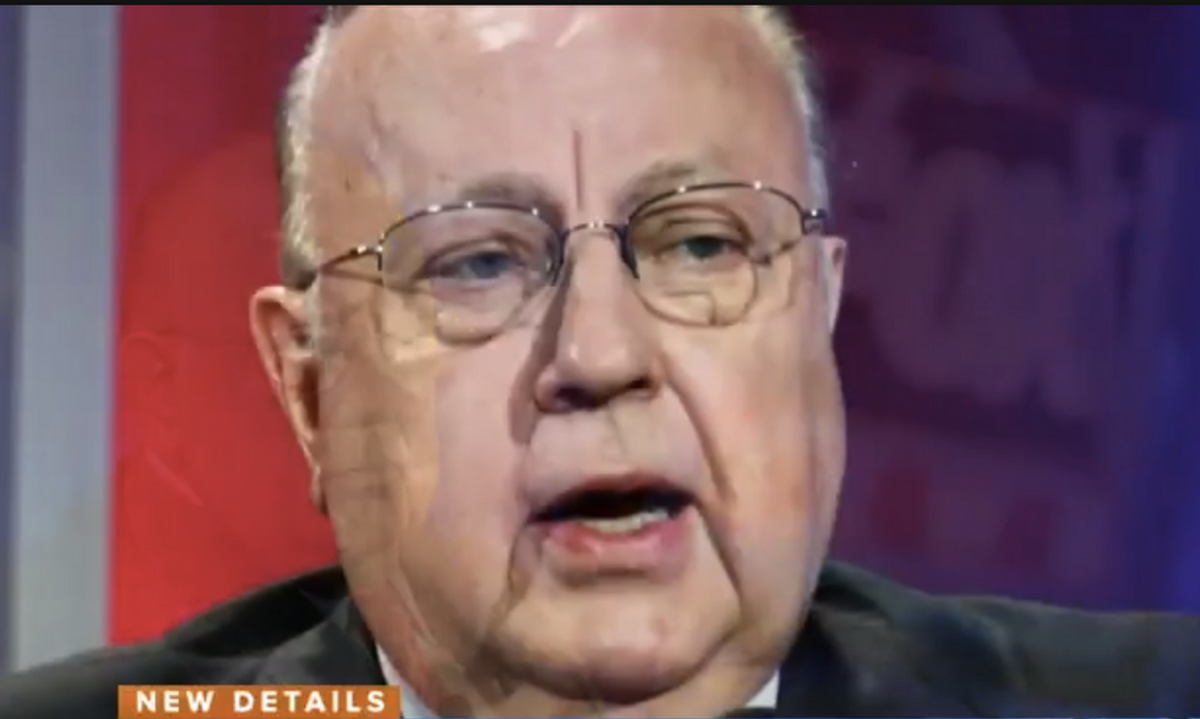 The settlement reached last week amounts to the largest-ever financial penalty in the six-decade history of the NYC Human Rights Commission, which enforces the law.

The commission began investigating Fox News in 2016, in the wake of former anchor Gretchen Carlson's high-profile sexual-harassment suit against Fox News founder and chairman Roger Ailes, who would go on to serve as an adviser to Donald Trump's first presidential campaign before passing away in 2017.

Labor attorney Nancy Erika Smith, who represented Carlson in the case that netted a $20 million settlement, called the agreement between Fox News and the Human Rights Commission "monumental."

"I'm not aware of any government agency requiring an employer to stop silencing victims of discrimination, harassment and retaliation, and that's what NDAs and arbitration do — they silence victims," Smith said. "So bravo! Finally! The government is seeing that silencing victims protects harassers."

Smith added that the ongoing nature of the violations undercuts claims made by current Fox News Media chief executive Suzanne Scott, an Ailes protégé who has vowed to clean up the network's' toxic culture, as revealed amid scandals involving both her former boss and star anchor Bill O'Reilly.

"Suzanne Scott has always been instrumental since the beginning of Fox News in a culture founded on misogyny and enabling harassment, discrimination and retaliation," Smith said. "So anybody who thought she changed it in any way is extremely naïve or uninformed."

In a statement, Fox News Media said the organization "has worked tirelessly to completely change the company culture over the last five years. Under the leadership of CEO Suzanne Scott, the network has implemented annual, mandatory in person harassment prevention training, created an entirely new reporting structure, more than tripled the size of our HR footprint, started quarterly company meetings and mentoring events, as well as implemented a zero tolerance policy regarding workplace misconduct for which we engage outside independent firms to handle investigations."

"No other company has implemented such a comprehensive and continuous overhaul, which notably, earned Fox News Media recognition as a 'Great Place to Work' for the first time in its existence, a testament to the many cultural changes that Ms. Scott has instituted during her tenure as CEO."