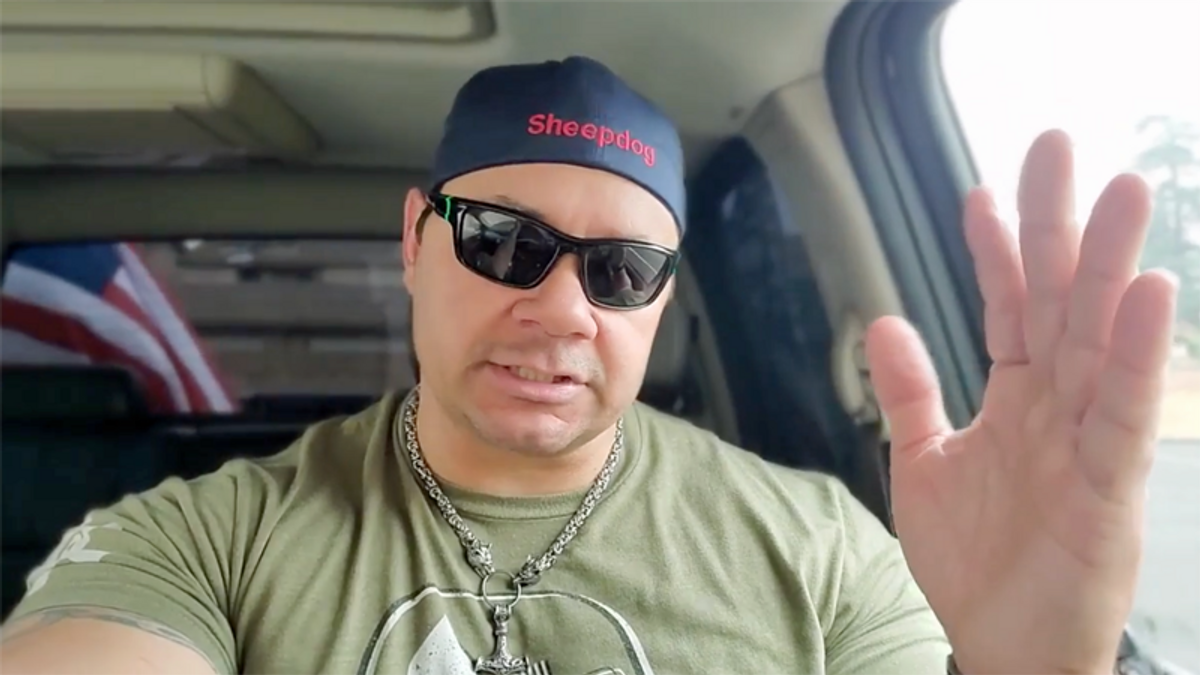 Fresno Mayor Jerry Dyer revealed on Friday that a former officer in his city's police department with Proud Boys ties has been fired.


"After discussions with Chief Balderrama regarding the ongoing internal investigation of Officer Rick Fitzgerald, who is accused of participating with the Proud Boys extremist group, it is clear to me that there were egregious violations of department policy," Dyer said in a statement reported by the Fresno Bee.. "I am pleased that Officer Fitzgerald will no longer be serving as a police officer with the city of Fresno."

"As mayor, I want to reiterate to the community that I will not tolerate any form of racism displayed by city of Fresno employees," he added.

Chief Paco Balderrama told the newspaper that Fitzgerald did not resign and the city confirmed he was fired.

"Due to the legal constraints surrounding personnel matters, I am unable to give further details," Balderrama said in a statement. "However, I stand by and reassert my prior comments in strongly disapproving of any police officer affiliating with hate groups, or any group known for engaging in violent criminal behavior. Such ideology, behavior, and affiliations have no place in law enforcement and will not be tolerated within the ranks of the Fresno Police Department. Public trust and accountability are paramount in our ability to fairly police this community. The integrity and legitimacy of our police department must be maintained."