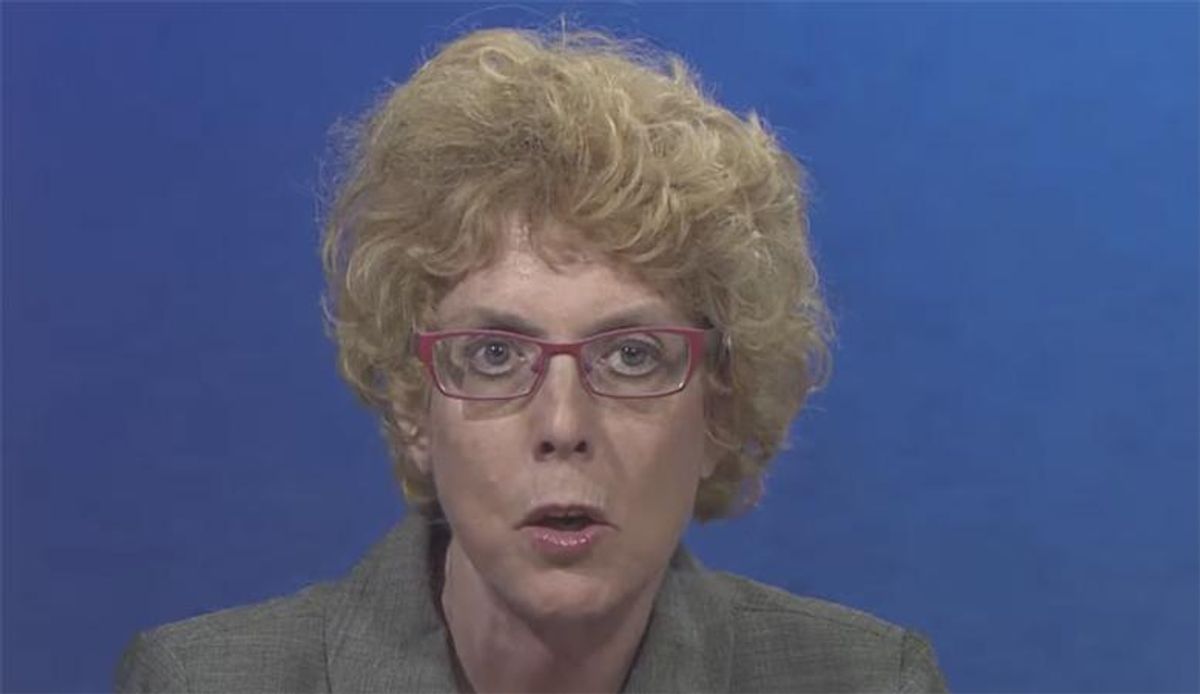 According to a report from Alaska Public Media, former Alaska State Rep. Gabrielle LeDoux (R) is facing four new counts of voter fraud related to the 2018 election with officials pressuring a former aide of hers to testify against her.

LeDoux, who ran for the U.S. House seat held by Rep. Don Young (R-AK) in 2008, previously held the state House seat now occupied by Rep. David Nelson (R) and faced previous accusations over voter fraud that lay dormant due to the COVID-19 pandemic.

Now, Ledoux is facing new charges after the FBI participated in the investigation.

"LeDoux was a longtime Republican legislator who faced a fierce backlash from party leaders after she accepted a leadership position in the House's mostly-Democratic majority. She lost her Republican primary last year," the report states. "The charges against LeDoux came after state elections officials notified the Alaska State Troopers of what they described as irregularities with absentee ballot applications during her 2018 re-election campaign. The FBI also participated in the investigation."

An aide to LeDoux -- as well as the former lawmaker's son, Caden, have also been charged with APM reporting, "LeDoux's former legislative aide, Lisa Simpson, also faces two new felony charges, which could increase the pressure on her to cooperate with authorities in their efforts to convict her former boss.

LeDoux is also facing misdemeanor charges in the case which was initially filed against her last year.