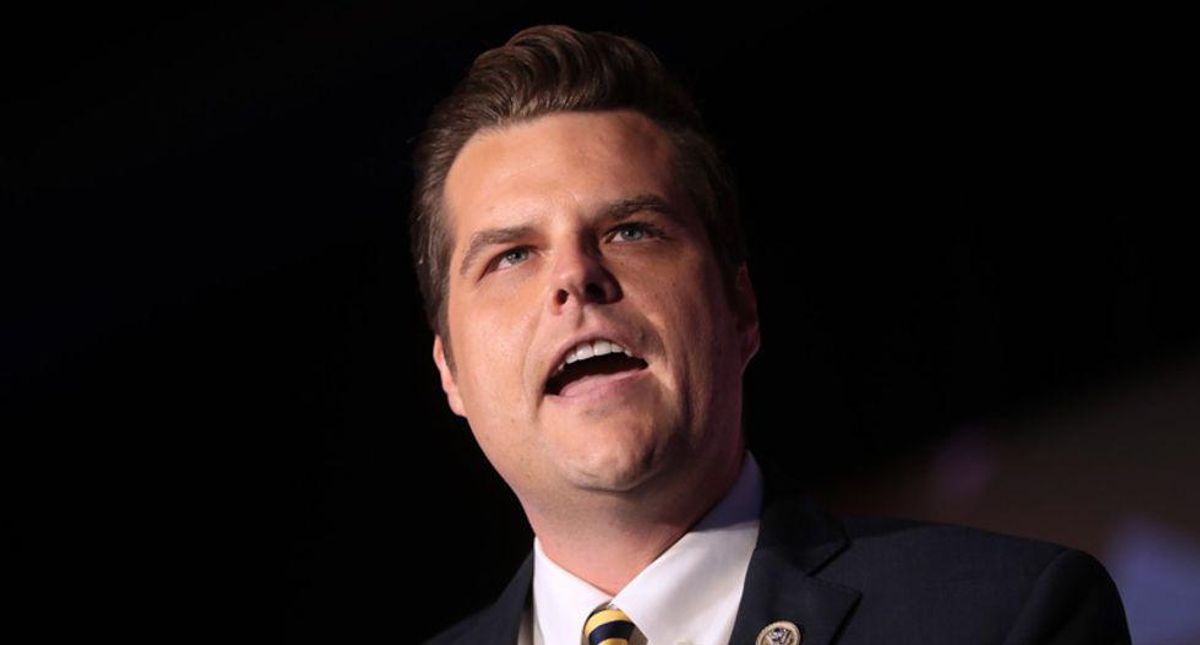 "With Generals like this it's no wonder we've fought considerably more wars than we've won," Gaetz wrote.

Gaetz, the son of a former Florida state senator, has never served in the United States military.

Given this, many of his followers slammed him for attacking the service of a man who has spent the last four decades in the American military.