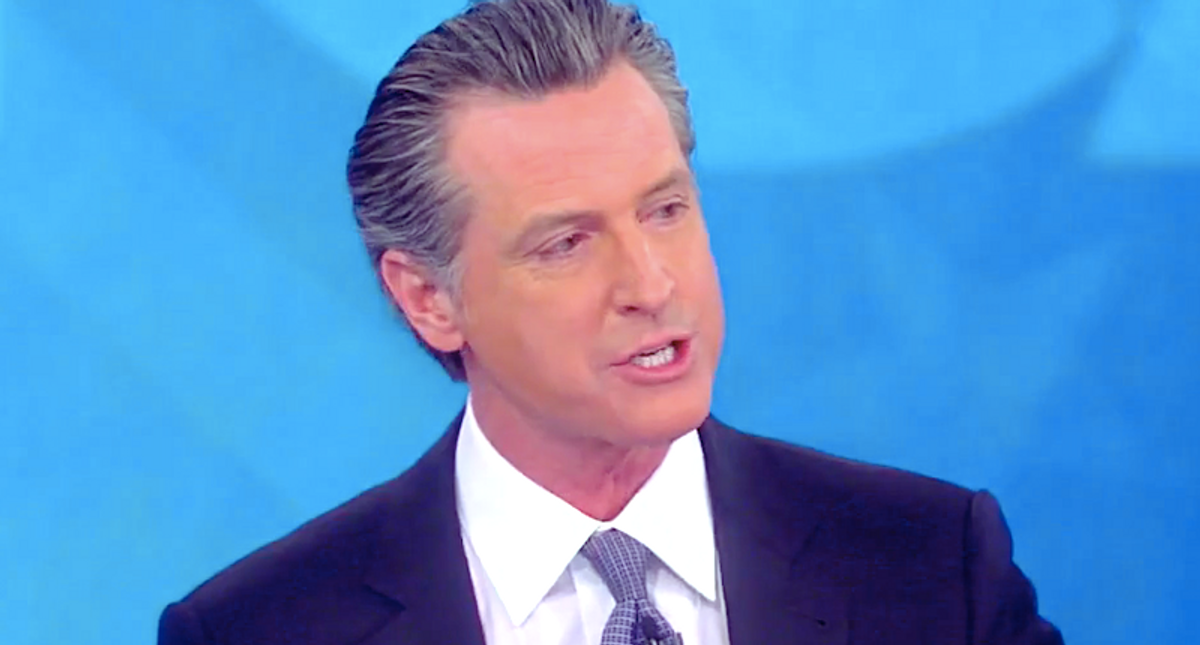 California Republicans got their wish: barring a freak development, they have the signatures to trigger a recall election against Democratic Gov. Gavin Newsom this year, setting off an expensive election just a year before he stands for a second term.

The only problem: they have no credible plan to beat a relatively popular Democratic governor in a state where Democrats outnumber Republicans by two to one in registrations. And according to The Washington Post, some Republicans are now reduced to hoping that Newsom faces a massive wildfire season and bungles it, to drive down his popularity.

'Republican optimism about the recall has focused less on what's happening than on what could, with months left for Newsom to make blunders or look outmatched by the state's fire season," reported Dave Weigel. "But the first week of the recall campaign has been encouraging to Democrats."

The GOP had originally been planning to run on public resentment towards California's rigorous anti-COVID lockdowns. The problem is, these lockdowns have worked — California's COVID cases have fallen sharply — and with the state scheduled to mostly re-open on June 15 if certain conditions are met, the lockdowns could be a distant memory when the recall actually takes place.

According to the report, Republicans have also already blown through most of the $5.45 million they raised for the recall, and they have few credible challengers to Newsom. Among them is John Cox, a failed 2018 candidate who has been campaigning with a 1,000-pound bear, and former Olympian and transgender icon Caitlyn Jenner, whose campaign has been met with widespread derision as she ties her tongue in knots on policy.

Recent polls have suggested Republicans are not winning the votes they need to approve the recall.