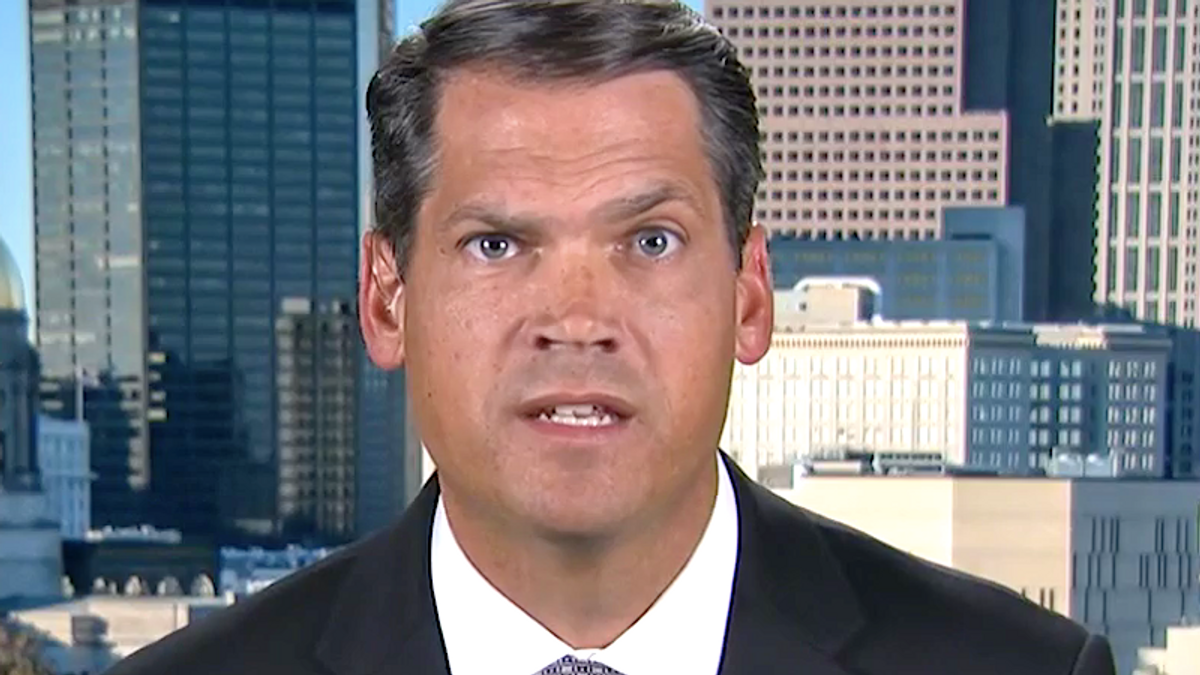 "Look, i've got three kids -- three boys [ages] 19, 15, 10, I'm married to my high school sweetheart," Duncan said. "These have been some very interesting times for us. I'm proud to have them on my team, they've been very supportive. But when you receive death threats from hundreds of Republicans from around the country, that's a problem, when you're only sitting there telling the truth."

However, the lieutenant governor remains hopeful the Republican Party will turn away from its cult-like devoting to the former president.

"There's a better day ahead," Duncan said. "I'm proud to go to work on behalf of my family and 11 million Georgians, but this is bigger than Georgia. It's time to create a movement, a movement that is worthy to ask for millions and tens of millions of people to vote for."