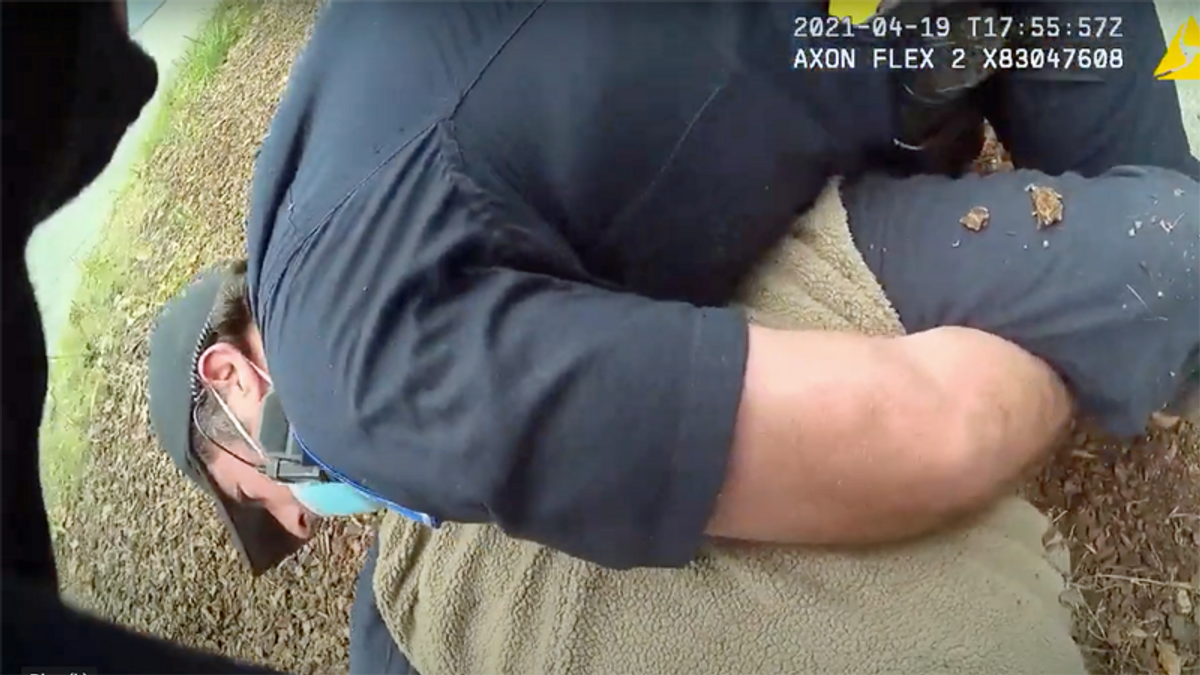 Video evidence has blown another hole in claims by police about a killing of a man while in custody.

"Police released footage of the events leading up to the death of a Latino man in Alameda, California, showing officers kneeling on the man's back and shoulder until he became unresponsive. The video contradicts officials' original account of the incident," HuffPost reported Tuesday. "Mario Gonzalez, a 26-year-old Latino man, died on the morning of April 19 after what police claimed was a 'scuffle' and 'physical altercation' as they attempted to restrain him, followed by a 'medical emergency.'"

The video did not show Gonzalez being violent.

"Instead, in the video, officers approached Gonzalez, who was standing alone in a park with some bottles of alcohol in a basket. Gonzalez calmly spoke with officers for nearly nine minutes before they attempted to place his hands behind his back. Police pinned him facedown on the ground and at least two officers appeared to get on top of his back, one kneeling on his shoulder, for about five minutes until Gonzalez became unresponsive," HuffPost reported. "Police said Gonzalez died at the hospital, but the video showed that he had stopped breathing on-site and that one officer declared 'no pulse' shortly after officers began CPR."